The Flash of Cryptos

On May 19th, 2021, China effectively banned all dealings in cryptocurrency. The National Internet Finance Association of China, the China Banking Association, and the Payment and Clearing Association of China, under the directive of the Public Bank of China (PBOC), issued directives asking financial and payment institutions to stop all services related to crypto trading and mining. They were additionally given orders to closely follow and monitor the flow of money related to cryptocurrency.

The directive stated that the highly speculative nature of the cryptocurrency market has rebounded and has caused huge financial setbacks to ordinary citizens. This volatile market has been infringing upon, according to the directive, "the safety of people's property and disrupting the normal economic and financial order’’.

This is not the first time China has cracked down on the cryptocurrency market. Ever since 2013, when cryptocurrency was acknowledged as a virtual commodity eligible for trade and exchange, there have been regular attempts at regulating the market. In 2017, China had already banned ICOs (Initial Coin Offerings) and crypto exchanges. However, it had allowed individual holdings along with the trade of cryptocurrency and the flow of money that came with it, be it the exchange of yuan for crypto or vice versa. However, with the latest all-consuming ban, the policy of China with respect to the crypto market has gone from a policy of containment to a policy of active restriction.

The entire premise of cryptocurrency is to have an open, free, fluid, and decentralised digital economy. The transactions are publicly recorded on a blockchain, and the scarcity that provides value to currency is assured through the process of mining.

Another important factor with crypto money is that it has no borders, unlike Fiat currency, with its connotation of sovereignty and legitimacy derived from the respective country’s national bank. The Fiat currency is valued against a global standard according to which its value can go up or down, depending upon the stability and growth of that currency's domestic economy. While counterfeiting and black money are definite concerns, the regulatory nature of the central bank gives control to the state to govern, administer and even restrict cash flow and exchange, when and where needed. This key factor is missing in cryptocurrency.

It is a currency that is transnational. Cryptocurrency is not at the behest of any economy or nation, no matter how strong it might or might not be economically. Anyone with the right technical knowledge and energy resources can mine and trade in cryptocurrency across borders. There is no sovereign body or sovereignty attached to cryptocurrency. 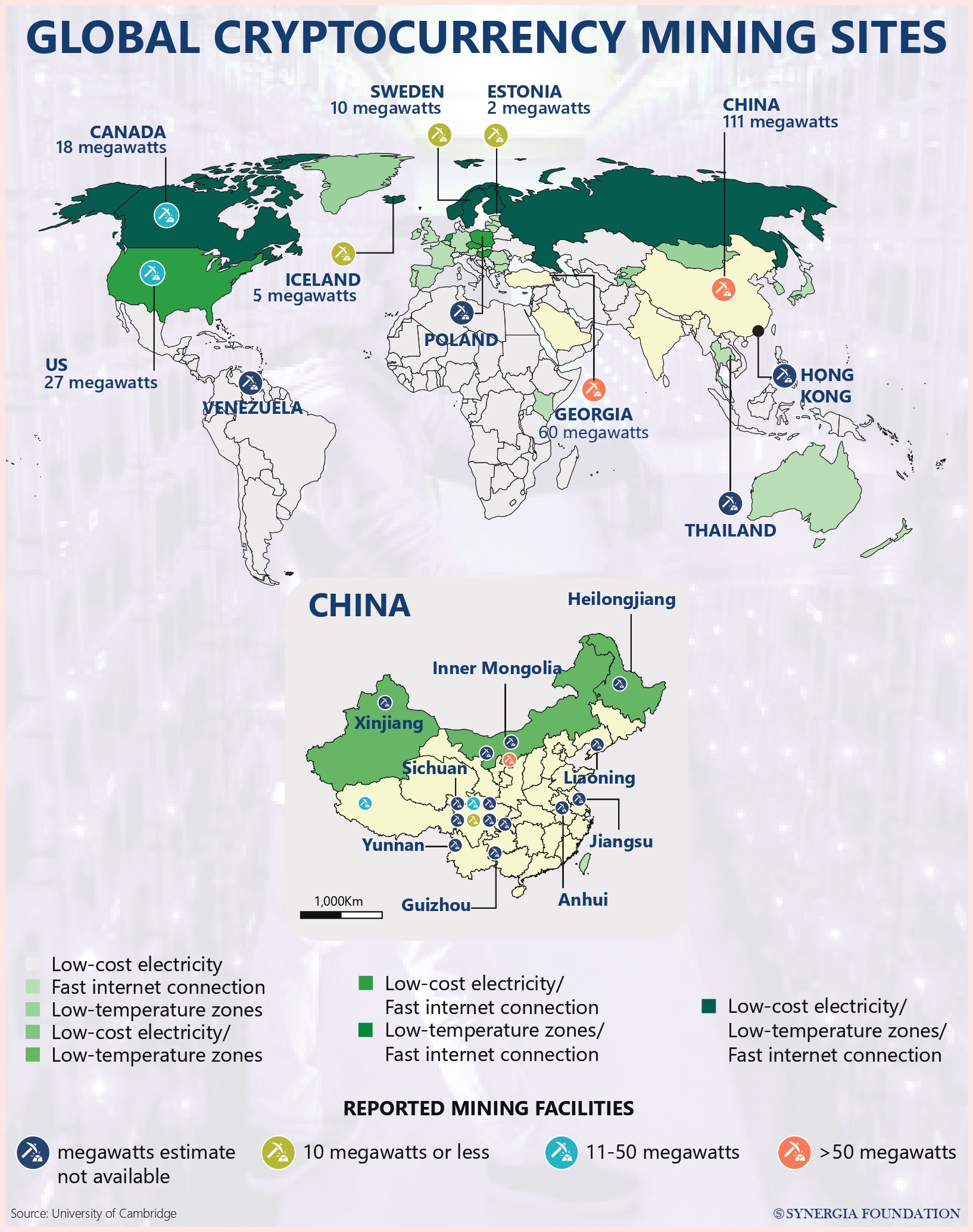 It is this fundamental decentralised non-sovereign nature of cryptocurrency that China is attacking by banning crypto trade and introducing a state-backed legal digital tender. Led by Chinese fintech companies like Alipay and Tencent, digital payment services in China have the highest growth rate of e-transactions. It is the perfect time for China to roll out its own version of Central Bank Digital Currency (CBDC).

The conceptualisation of digital e-Renminbi and the use of Digital Currency Electronic Payment (DCEP) was on the map since 2013 as part of China’s BRI project. For instance, China expanded bilateral local-currency swap programmes to over 20 countries and established renminbi settlement banks in eight Belt and Road nations, seemingly to promote renminbi use. It encourages monetary exchanges between trading and partnering countries as DCEP or renminbi in order to gain a foothold over the U.S. dollar in the global market.

China aims to fashion renminbi as a contender in SWIFT’s interbank financial system. SWIFT facilitates most of the global banking transfers. With its own CBDC and through DCEPs, China hopes to counter and challenge the dollar’s global hegemony as the standard of world currency. 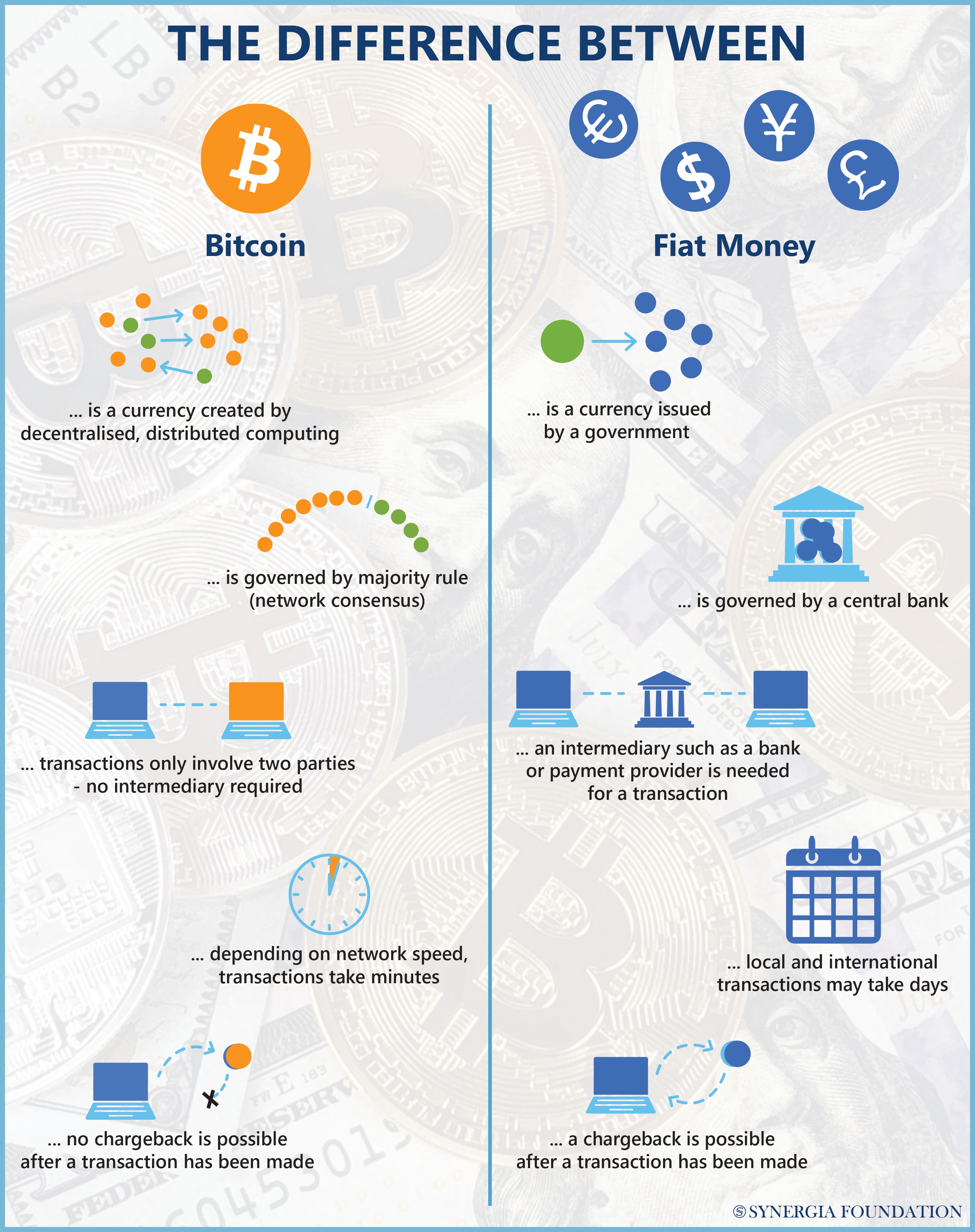 The Chinese concern for its public due to the volatility and unpredictability of cryptocurrencies cannot be contested. While having had a record increase in value of almost 300% in the past months, Bitcoin suddenly nosedived in the last few weeks up to 31% sending shock waves across the crypto market. The China ban has only added to the low stock value as prices continue in a free fall.

It is too early to infer whether the developments in China with respect to the crypto ban and the new digital tender would evoke a response from India. India’s position on cryptocurrencies has always been ambiguous. In 2018, the RBI had banned the buying and trade of cryptocurrencies, a decision which the Supreme Court then overruled. Subsequently, the 2019 government panel headed by the then Economic Affairs Secretary Subhash Garg also called for the ban of private cryptocurrency holdings and exchange but kept the possibility open for an official digital currency backed by the RBI. It is being speculated that a bill is to be introduced in Parliament with respect to the status of cryptocurrency and whether it should be allowed with a regulation or outrightly banned.