First ever human case of H7N4

China has reported the first ever human case of the H7N4 strain of the avian flu. The patient, who has since recovered, was a woman living in an eastern coastal province..

China has reported the first ever human case of the H7N4 strain of the Avian Flu. The patient, who has since recovered, was a woman living in an eastern coastal province.  Hong Kong’s Centre for Health Protection has issued an alert for the city in a bid to ensure this virulent virus does not spread any further. Visitors have been asked to stay away from live poultry.

The World Health Organization has provided a brief historic view of how the H5N1 virus originated in China and spread across the world. The website notes, “After an outbreak of A(H5N1) virus in 1997 in poultry in Hong Kong SAR, China, since 2003, this avian and other influenza viruses have spread from Asia to Europe and Africa. In 2013, human infections with the influenza A(H7N9) virus were reported in China.” In July 2013 the WHO announced a total of 630 confirmed human cases which resulted in the deaths of 375 people since 2003. 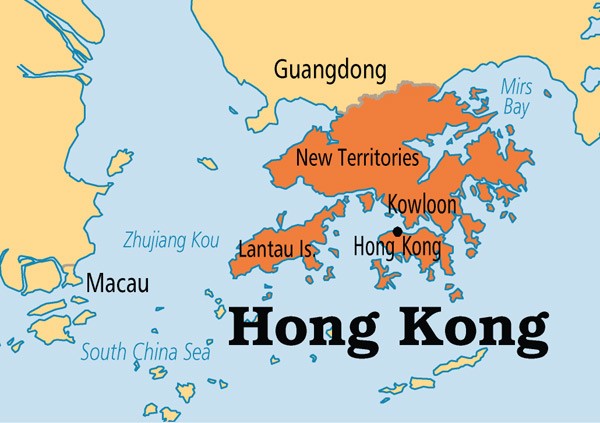 A 68-year-old woman from eastern coastal province in China tested positive for the H7N4 virus. She has become the first recorded human case. According to Chinese authorities, she began exhibiting symptoms of the virus in December of 2017. She was admitted in the hospital on New Year’s Day and was treated for the condition. On January 22nd, 2018, she was reportedly discharged having successfully recovered.

“She had contact with live poultry before the onset of symptoms,” Hong Kong’s centre for health protection (CHP) said in an alert on Wednesday evening. “According to a report from the Chinese centre for disease control and prevention, upon analysis, the genes of the virus were determined to be of avian origin.”

A CHP spokesperson said the diagnosis had been confirmed earlier this week and added: “Travellers to the mainland or other affected areas must avoid visiting wet markets, live poultry markets or farms. They should be alert to the presence of backyard poultry when visiting relatives and friends. They should also avoid purchasing live or freshly slaughtered poultry and avoid touching poultry/birds or their droppings. They should strictly observe personal and hand hygiene when visiting any place with live poultry.”

The authorities in mainland China have not yet confirmed on whether there was an outbreak of H7N4 in poultry in the region as well. Health services have been on high alert since the outbreak of the H5N1 virus (human cases) back in 1997. At the time it had resulted in the deaths of 6 people and infected a total of 18.

“Travellers returning from affected areas should consult a doctor promptly if symptoms develop and inform the doctor of their travel history for prompt diagnosis and treatment of potential diseases,” the CHP alert said.

The World Health Organization is also monitoring for other strains of avian flu especially H7N9. It is a particularly virulent strain with a total of 1,567 human cases reported globally.

Our assessment is that an outbreak of avian flu among humans can have a devastating effect on society. A number of virulent strains like the H5N1 has resulted in the deaths of hundreds of people and has also taken a toll on economies. It affects tourism, the poultry industry and more importantly presents a threat to human life.