For the third time this year, the US Federal Reserve has raised the interest rates by 0.25%. The central bank has noted that this has been introduced as the US economy..

For the third time this year, the US Federal Reserve has raised the interest rates by 0.25%. The central bank has noted that this has been introduced as the US economy has made “solid gains.” 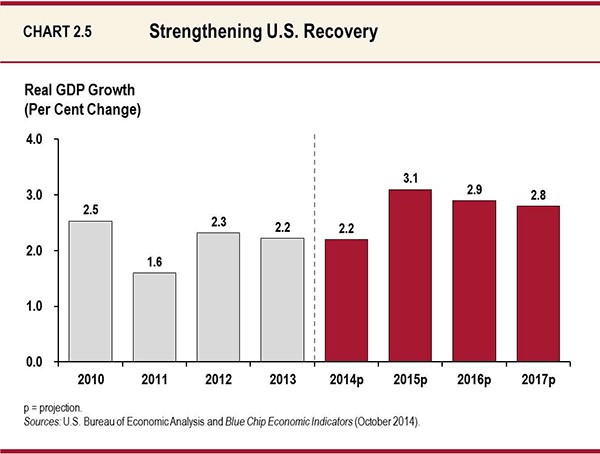 The US economy expanded at an annual pace of 3% during the three months to the end of September. The growth rate is higher than what had been forecast by experts. In the previous quarter the US GDP grew at an annual pace of 3.1%. On a year-on-year basis, GDP was up 2.3% according to estimates. The economy has grown for eight straight years, one of the longest stretches in history. Unemployment is down to 4.2%, its lowest since 2001.

Meanwhile, on November 2017, US President Donald Trump has nominated Jerome Powell to be the next Chair of the Federal Reserve. If nominated, he will replace Janet Yellen in February 2018. For the third time this year, the US Federal Reserve has raised the interest rates by 0.25%. The central bank has noted that this has been introduced as the US economy has made “solid gains.”

"The labor market has continued to strengthen and ... economic activity has been rising at a solid rate," the Federal Open Market Committee said in a statement following its two-day meeting. The federal funds rate will now hover in a range of 1.25% to 1.5%. It should be noted that despite hikes in 2017, the interest rates are still historically low.

Federal Reserve Chair Janet Yellen, who is stepping down from her post in February, said,” There’s less to lose sleep about now than has been true for quite some time, so I feel good about the economic outlook.”

Our assessment is that the strong economic growth along with a drop in the unemployment rate in the US has provided confidence to investors and equity markets have risen as a result. This is unlikely to be the only hike in the interest rates in the near future. We believe in 2018, the Federal Reserve will hike the interest rates to 2%.  The rise in interest rates has implications for emerging economies like India including pressure on the Rupee value, slow down of Dollar inflows in equity and debt and increased cost of international debt. We also believe that the Rupee value against the US dollar can come under pressure if Dollar outflows from the Indian markets take place.