Fed holds off on rate hike

The Federal Reserve has voted to hold the interest rates steady between 1 and 1.25 percent. This is largely due to the fact the US economy has grown despite recent hurricanes that caused widespread damage to US states. 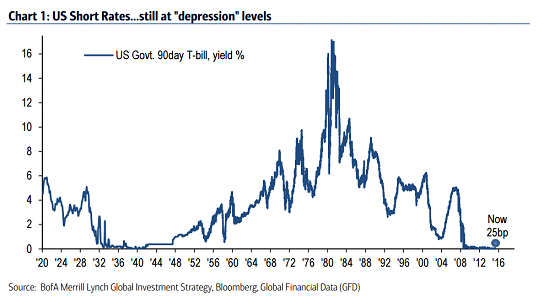 The US economy expanded at an annual pace of 3% during the three months to the end of September. The growth rate is higher than what had been forecast by experts. In the previous quarter the US GDP grew at an annual pace of 3.1%. On a year-on-year basis, GDP was up 2.3% according to estimates. The economy has grown for eight straight years, one of the longest stretches in history. Unemployment is down to 4.2%, its lowest since 2001.

In light of strong economic growth in the US, the Federal Reserve policymakers announced that the body will hold a key interest rate steady at between 1 percent and 1.25 percent. The decision was announced a day before US President Donald Trump is expected to announce the next Federal Chair. There is only a slight chance that the current Federal Chair, Janet Yellen will be re-appointed. Markets expect the president to name Fed Governor Jerome "Jay" Powell to lead the central bank.

In a statement released by the Federal Reserve, spoke about how economic activity has sustained despite hurricanes adversely affecting US states like Texas and Florida. The statement noted, “In view of realized and expected labor market conditions and inflation, the Committee decided to maintain the target range for the federal funds rate at 1 to 1-1/4 percent. The stance of monetary policy remains accommodative, thereby supporting some further strengthening in labor market conditions and a sustained return to 2 percent inflation.”

Expert analysts are still unable to explain why inflation has hovered so low in the region – currently the inflation rates are 1.3%. The Federal Reserve has tried to pull it up to 2%. The statement also said, “In determining the timing and size of future adjustments to the target range for the federal funds rate, the Committee will assess realized and expected economic conditions relative to its objectives of maximum employment and 2 percent inflation.”

"There's no signal from today's meeting that there's any risk that December has been altered," said Michael Arone, chief investment strategist at State Street Global Advisors. "With the economy growing at roughly 3 percent, with unemployment at 4.2 percent, with very easy monetary conditions and a modest uptick in inflation expectations, everything leads me to believe that they'll be raising rates in December."

In addition to the rate hikes, the Fed in October began the process of gradually reducing its $4.5 trillion balance sheet.

Our assessment is that the strong economic growth along with a drop in the unemployment rate in the US has provided confidence to investors and equity markets have risen as a result.  The Fed already has raised rates twice this year as part of a program for a slow but steady normalization of monetary policy. This is the last meeting that will be held by the Federal Reserve before markets find out who the next Chair will be. Trump is widely expected to nominate  Jerome Powell as her successor.