A malicious element was able to breach China’s central bank mailbox to email a false notice about Bitcoin crackdown to journalists’ part of the US media.

Given the volatility of cryptocurrency markets, experts state that such false news stories could result in the loss of millions of dollars for investors and will affect the value of cryptocurrencies.

The value of Bitcoins and cryptocurrencies have been erratic in the past few months. Between December and January 2018, the value of Bitcoin rose to an astronomical high of $20,000. Almost immediately, the value began to drop as well. It fell down to $6,000. Governments across the world have begun issuing warnings against Bitcoins and cryptocurrency exchanges. South Korea, which is one of the biggest markets for cryptocurrency, has announced a ban on exchanges after multiple high profile breaches.

In February 2018, in a bid to completely stamp out cryptocurrency from its region, reports emerged that China will be blocking all websites related to cryptocurrency trading and initial coin offerings (ICOs). This also includes foreign platforms. The latest development was confirmed in an article on Financialnews.com.cn, which is a unit of the People’s Bank of China. 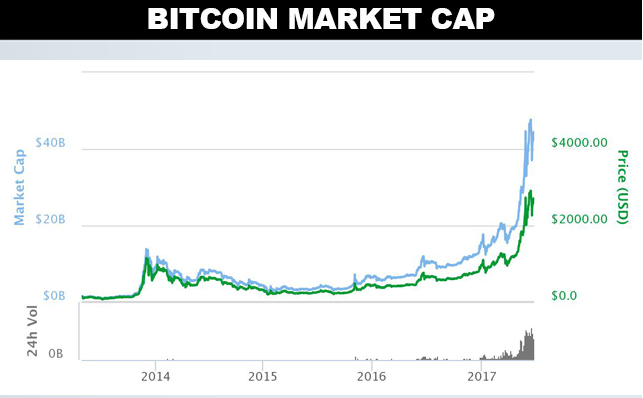 A person (or persons) was able to successfully hack into People’s Bank of China, which is the nation’s central bank. The hacker was then able to send an email on behalf of the bank to multiple journalists in the US about a proposed “crackdown” by the Chinese government on cryptocurrencies. The mail also noted that Hong Kong was part of this initiative.

The email said that the bank and the HKMA will announce a new anti-money-laundering regulatory framework in Beijing. The measure would be made public on February 14th, 2018 and would be officiated by the Chinese central bank’s deputy governor Pan Gongsheng. The mail stated that the government would extend the crackdown to “all virtual currency services and activities of both individuals and business including market makers, mining operators, trading platforms and wallets”.

The invitation was sent from an address with the suffix @pbc.gov.in. It is keeping with the practices of the bank to send invites through such an email ID. Hence, journalists may have believed it to be true. The person’s whose mailbox was hacked has since spoken out and noted that he was unaware of the emails sent through his ID.

Analysts have noted that someone seeking to make a profit from the declining value of Bitcoins could be responsible for the hack. Leonhard Weese, president of the Hong Kong bitcoin association said, “I’m not sure it always works, but especially when they can make use of mistranslations and ambiguities, I’m sure they can spread a bit of panic”. The ruse is effective “especially in an immature market with a very low barrier to entry, and where there are many day traders who might be manipulated that way.”

Agustin Carstens, the general manager of the Bank for International Settlements, often described as the central bank for central banks, described bitcoin as “a bubble, a Ponzi scheme and an environmental disaster.

Our assessment is that as cryptocurrency exchanges are highly volatile, rumors and fake news stories can impact the value of cryptocurrencies like Bitcoins. Malicious elements can thus take advantage of such a market for their own gain. It also indicates how vulnerable digital systems remain to this day.