The cloud, as a concept, does not connote server virtualisation alone. Today, there are hyperscale clouds that stretch across the world like a fabric, thereby creating ambient intelligence and ubiquitous computing. However, this fabric and its entire construct are under threat for a number of reasons.

Firstly, there are nationalist forces around the world, which are keen on exercising more control over data and strategic cloud assets. This makes it difficult to manage identity and access issues on a global level.

Secondly, the issue of data protection has become a pressing concern in all parts of the world. As a result, the free flow of data, which is required under the cloud’s global framework, has come under challenge. Numerous restrictions are being put up in various jurisdictions under the garb of data protection.

Thirdly, global trends indicate that data has become the ‘new oil’. As nation-states become unwilling to allow the free flow of data and exercise more control over it, the concept of a ‘ubiquitous cloud’ will be affected.

Finally, as the cloud becomes a part of the critical information infrastructure, it will acquire the status of a strategic asset. In such cases, there will be a need to carefully control and protect the same.

In devising these regulatory frameworks, there are a number of questions that need to be addressed. Does the cloud serve as an app that rides on other infrastructure? Alternately, is it a more fundamental service? If it is the former, it would probably lie outside the remit of ordinary telecom regulations. 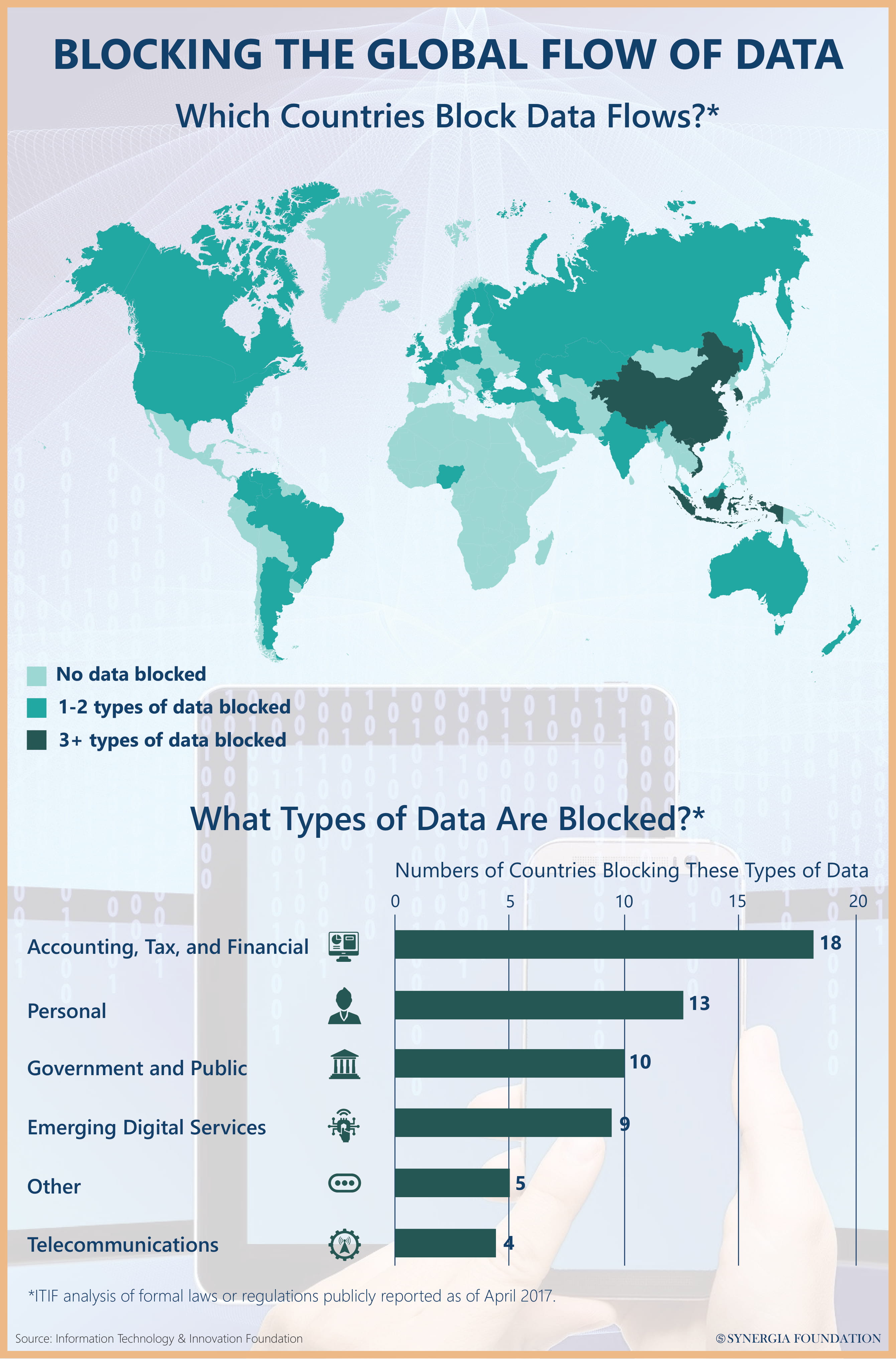 On the other hand, if it is viewed as critical infrastructure, then the regulator might adopt a different approach. Over the coming years, therefore, the possibility of fragmentation is likely to increase, even as the cloud grows more ubiquitous. In the context, Ariel E Levite stressed the importance of developing a generic framework, based on international harmonisation, with adjustments being made for local circumstances.

S. Chandrasekhar, is the Group Director of Government Affairs & Public Policy at Microsoft India. This article is based on his views at the 103rd Synergia Forum on the ‘Future of Cloud Security’.