The end of the Korean War?

United States and North Korea could agree to declare the end of the 1950 -1953 Korean war and take steps to establish permanent peace in the Korean peninsula during the forthcoming Vietnam summit between US President Donald Trump and North Korean leader Kim Jong Un.

In 1950, the Korean War began when some 75,000 soldiers from the North Korean People’s Army crossed the 38th parallel, the boundary arbitrarily established after World War 11, between the Democratic People’s Republic of Korea to the north and the Republic of Korea to the south. Under UN security Council Resolution 84,  military forces under the unified command of the United States entered Korean peninsula on  South Korea’s behalf.  By the end of the decade, two new states had formed on the peninsula. In the south, the anti-communist dictator Syngman Rhee had the support of the American government; in the north, the communist dictator Kim Il Sung (1912-1994) had the support of the Soviets.

The fighting stopped when North Korea, China and the United States reached an armistice in 1953. South Korea did not agree to the armistice, and no formal peace treaty was ever signed. Since 1953 there has been an uneasy coexistence between North and South Korea, which hosts over 20,000 American troops. North Korea has long called for a treaty to end it. 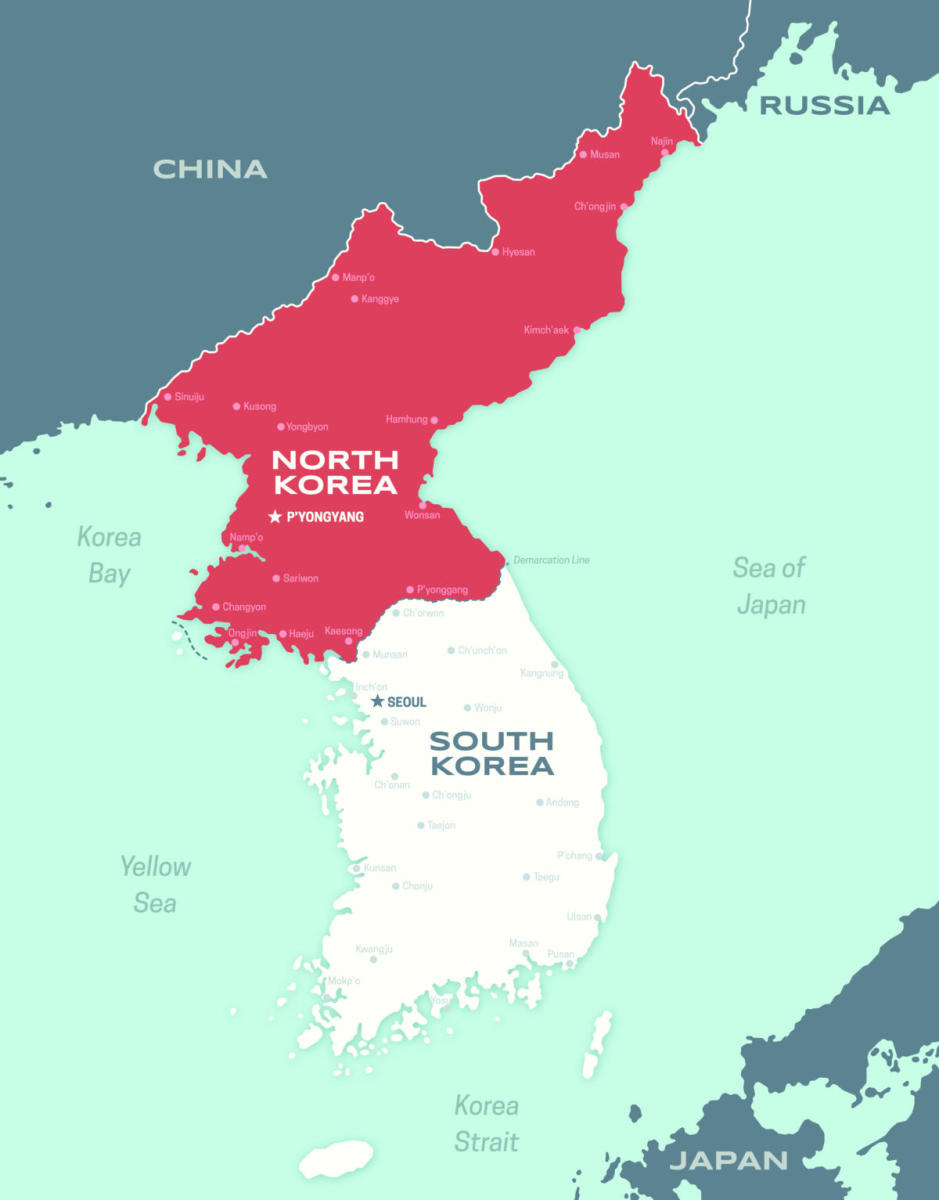 South Korea's presidential office said on Monday (Feb 25) that the United States and North Korea could agree to declare the end of the 1950-1953 Korean War in a summit between US President Donald Trump and North Korean leader Kim Jong Un.

"The possibility is there," presidential office spokesman Kim Eui-kyeom told a press briefing in Seoul when asked if an end-of-war declaration was on the summit agenda.

The two leaders will meet in Hanoi on Wednesday and Thursday, eight months after their historic summit in Singapore, the first to take place between a sitting US president and a North Korean leader, where they pledged to work towards the complete denuclearisation of the Korean peninsula.

"The two leaders have already taken their first step for finishing their 70-year-long history of hostility. We hope they take more specific and practical actions in Vietnam," said Kim Eui-kyeom. "We expect that Vietnam will become a great background for North Korea and the US to make new history."

In April 2018, Kim and Moon vowed to bring peace to the Korean Peninsula. Kim crossed the border for talks with South Korean President Moon Jae-in in Panmunjom along the demilitarised zone (DMZ). Prior to that, a North Korean contingent took part in the 2018 Pyeongchang Winter Olympics. In attendance were high-ranking North Korean officials as well as Kim's sister.

The two countries pledged to:

Moon said he was ready to undertake any new project from reconnecting rail and road links between the two Koreas to other forms of inter-Korean economic cooperation. Other South Koreans, too, are hoping for a restoration of economic ties with North Korea, especially resumption of operations at the jointly run Kaesong Industrial Park which has been suspended for three years.

"For us, the era of peace and prosperity on the peninsula has drawn closer," Moon said at a meeting with his senior officials ."I hope the upcoming summit will become a historic one that transforms the Korean Peninsula from a land of Cold War vestiges, marked by hostility and conflict, to a region of peace and prosperity." Moon, meanwhile, told Trump that Seoul was willing to open economic engagement with North Korea as a "concession" if it would hasten Pyongyang's denuclearisation.

"Inter-Korean relations have been the only thing going well for the Moon government," said Yul Shin, a politics professor at Seoul's Myongji University. "But enthusiasm will quickly wane if we go through event after event without producing real changes on denuclearisation."

The formal peace regime officially ending the Korean War would need an agreement between the US and China and the other participants in the conflict. A big part of any negotiation to end the war would be the status of the thousands of US troops stationed in South Korea as part of the two countries' alliance. The North has long seen the US military's large footprint in South Korea as a direct threat.

Our assessment is that a reunified Korea is not likely to be too dependent on the United States for its security and hence can take a decision on whether they need U.S. troops in the Korean peninsula. We feel that ending the war will allow  South Korean companies to become more competitive by finding the right synergy between the less expensive labour in the North and the technological advancements of the South. This would augur well for both countries.

2. The end of Korean war

3. Peace at the Korean peninsula?

4.Cost of a Korean conflict