As the American involvement in Afghanistan has crossed its culmination point, India will no longer be comforted by the presence of democratic forces in the wildlands of this ungovernable nation. For centuries, the Indian subcontinent has been plundered by forces debouching from the Hindu Kush, and the future holds more such dire threats. In short, India must secure its western borders far more robustly, and the sooner it does so, the better it is.

ECONOMIC REVIVAL IS THE CRUX

'Butter versus Guns' is a truism that has confronted all nations faced with threats on their frontiers since centuries past. Echoing this, Mr Montek Singh Ahluwalia, the renowned economist, says, “There’s no way that you can disagree with the view that our situation has worsened. The external security environment confronting India has significantly deteriorated. So, what does all this imply on the economic side?”

Even with its credibility brought down by several notches, the U.S. remains a dominant economic power. However, it is not really clear how it views the world. It is certainly true that in the area of trade, the new administration has not given any political signals different from what was given earlier. Therefore, in a highly uncertain world, India would be well-advised to keep its powder dry and its options open.

Putting it very succinctly, Ambassador Shyam Saran adds, “You may get support from the United States or your friends in terms of weaponry, in terms of technology and training. But at the end of the day, this is a fight you have to fight yourself. That requires you to actually strengthen your own capabilities.” Ofcourse, this means that India will require a considerable amount of funds.

The answer lies in a growth rate of 8-9 per cent per annum. Of course, taking into consideration India’s tremendous potential and its demographic dividend (which is not going to last very long), this growth rate is eminently achievable. The building up of economic and military capabilities has to progress simultaneously, side by side. Defence spending, in particular, will need to be increased. However, the percentage of defence expenditure to the GDP has been declining over the past few years. Mr Montek Singh cautions, “Quite frankly, given the geopolitical situation that we now face, which is not going to change in the near future, we will have to spend more on defence. Our internal challenge really is to jack up the rate of growth. This will give us the much-needed strength and ability to finance the expenditure we need.”

Economists have been projecting a growth rate of 7-8 per cent for India for quite some time. This may appear reasonable now, as the country is digging itself out of the hole created by the pandemic. However, the important question is, as we start a new year (2022-23), are we just going to revert to the growth rate we had in the pre-pandemic period, which would be somewhere around four percent? Or are we going to attain a higher growth path like the kind we had earlier? As per Mr Montek Singh, India can very easily aim at 7-8 per cent growth for a couple of decades, if it gets its act together and optimises its productivity levels.

However, the real issue is whether India can attract investments in technology and secure the support needed to create such an environment? One of its biggest problems is that it has not been very successful in raising the quality of skills imparted to younger generations. Although these are not easily attainable goals, they need to be part of the country’s long-term agenda, as advised Mr. Montek Singh.

Reiterating this sentiment, Mr Uzi Arad says, “In light of the inevitable observation that American credibility has taken a hit after the Afghanistan crisis, the logical derivative for countries is to build up their own capacities, as opposed to appealing to greater U.S. support.” 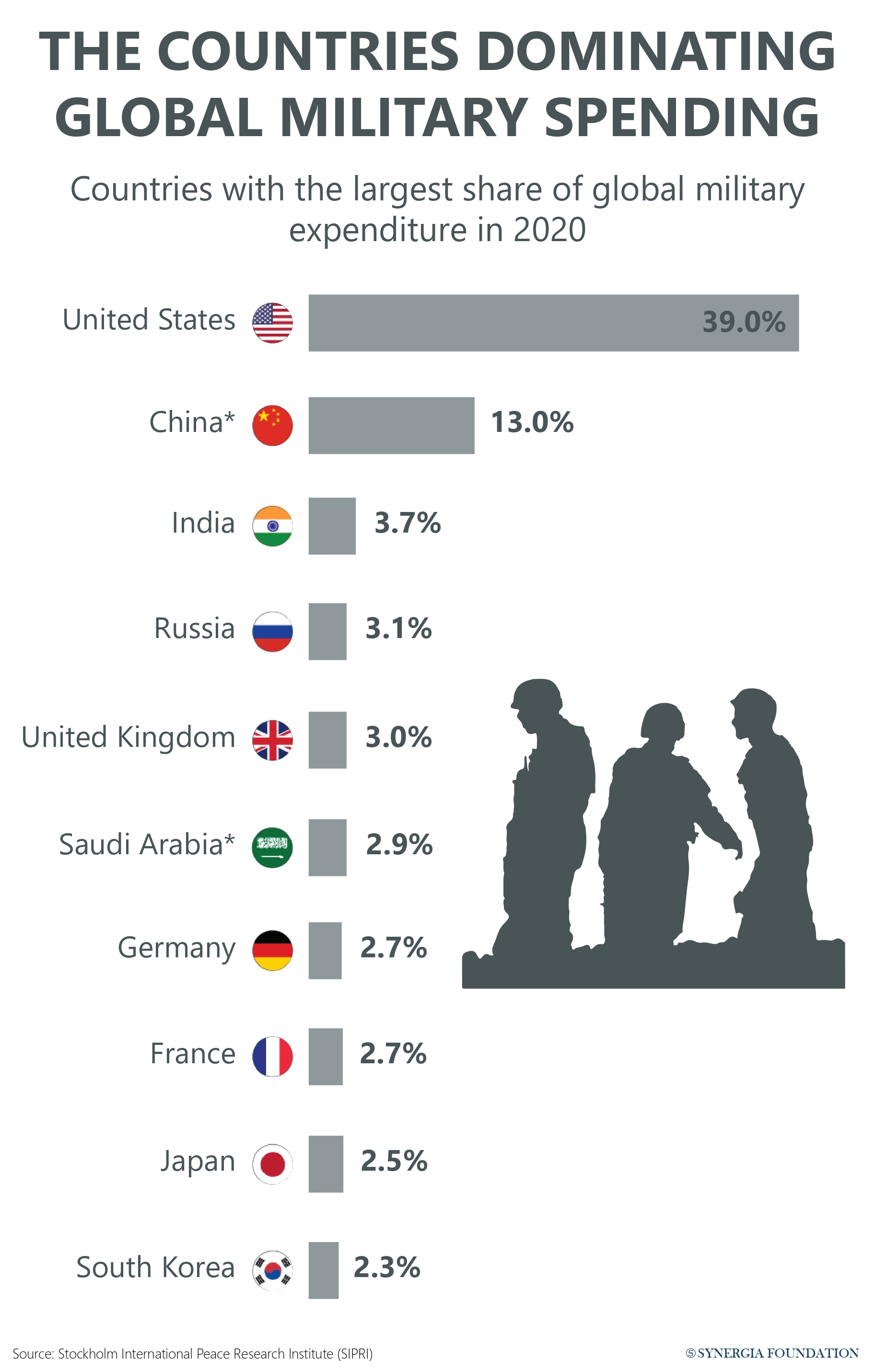 These thoughts are finding resonance in Israel, which has greatly depended upon American power to survive as a nation. “Diplomacy has its own place,” says Mr Uzi Arad, “But to some extent, self-reliance is called for, in terms of domestic capacities. Now, this sentiment is also being expressed in Israel. There is a line of thought that the country should be self-reliant, that it should develop its own independent capacities, that it should have sufficient military capabilities, that it should grow economically, not only because it is nice to do so, but because it is necessary to sustain its defence in light of pressures from the outside.”