A study has revealed that the number of flying insects has plummeted by 75 per cent in the last 25 years in German reserves. Scientists believe..

A study has revealed that the number of flying insects has plummeted by 75 per cent in the last 25 years in German reserves. Scientists believe that this will have serious repercussions in the food chain and the eco system.

The team behind the research has sounded a dire warning suggesting that humanity is fast approaching  “ecological Armageddon”.

Insects are the largest group in the animal kingdom. Scientists estimate there are over 1 million insect species on the planet. They are animals belonging to the class known as Insecta. Biologically, they are Arthropoda that with three pairs of legs, a segmented body divided into three regions (head, thorax, and abdomen), one pair of antennae. Usually most Insecta have wings as well.

Changing human patterns have been blamed for extinction of species before. In the recent years, scientists have especially been alarmed by the declining numbers in bees and butterflies. A 2015 report from a United Nations group found that populations are declining for 37% of bee species, with 9% of butterfly and bee populations facing extinction. Additionally, another scientific report has revealed that the population levels of more than 700 North American bee species are declining as habitat loss and pesticide use continue at a breakneck pace.

“Almost 90 percent of the world’s flowering species require insects or other animals for pollination,” said ecologist Laura Burkle of Montana State University. “That’s a lot of plants that need these adorable creatures for reproduction. And if we don’t have those plants, we have a pretty impoverished world.” 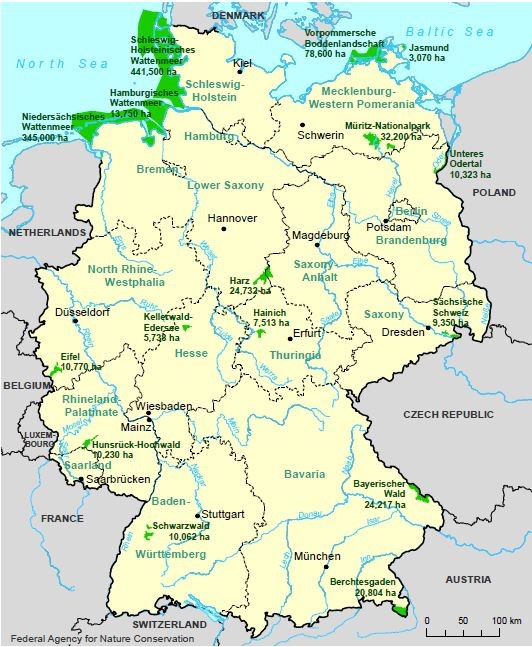 A study has revealed that the number of flying insects has plummeted by 75 per cent in the last 25 years in German reserves. Scientists believe that this will have serious repercussions in the food chain and the eco system. In fact the study has suggested that humanity is fast approaching “ecological Armageddon”.

Dave Goulson, one of the lead researchers for the study said, “Insects make up about two-thirds of all life on Earth but there has been some kind of horrific decline. We appear to be making vast tracts of land inhospitable to most forms of life, and are currently on course for ecological Armageddon. If we lose the insects then everything is going to collapse.”

Insects play a vital role in human life. They act as pollinators of plants and are considered prey for larger animals.  Without them, the ecological balance could be severely broken. Goulson reiterated that this could cause an “Armageddon” adding, “We need to do something and it’s urgent, it’s not something we can ponder for a few more years.”

Currently, scientists have not identified one single cause for the phenomenon. However, it has been stated the widespread destruction of wild areas for agriculture is one of the main causes. Additionally, the use of pesticides is also a factor. Climate change and pollution could also be playing a fatal role in the troubling phenomenon. Goulson highlighted the repercussions adding, “Insects are food for most birds and fish, and bats, they’re kind of central to everything. This isn’t something that only matters to academics in labs or butterfly collectors.”

Conservationist John Pleasants has also spoken about the need to address the problem stating, “There’s always this general question of why should we care. What we’d like is to get people to the point of saying these things have an intrinsic right to exist because they are living beings.”

Robert Watson chair of the Intergovernmental Science-Policy Platform on Biodiversity and Ecosystem Services (IPBES) is also one of the top scientists urging for a change. He said, “We are trying to ... put biodiversity and ecosystems on the same level - as an environmental, economic, social, security issue - as climate change. “Biodiversity is absolutely central to human well-being.” He added it is a source for everything from food to medicines.

It is estimated that $235 billion to $577 billion of annual world food production at market prices, from coffee in Brazil to apples in China, depends on pollinators.

Our assessment is that an ecological Armageddon poses a grave threat to humanity. It is time for governments to seek scientific resources to address climate change and environment pollution.