The Duel and the Deal

President Joe Biden’s decision to order a military strike on Iran-aligned groups in Syria, following attacks against U.S. coalition personnel in Erbil, was a tit-for-tat measure. But it has boomeranged on the Joint Comprehensive Plan of Action (JCPOA) talks, setting it off-course. The strike, targeting Ketaib Hezbollah and Ketaib Sayyid al-Shuhada, can be seen as a measured response to show that America is well placed to respond in kind, while also ensuring that countries like Iraq do not get involved in the instability.

A THAW IN SIGHT

After the January 2020 assassination of Qasem Soleimani by a U.S. drone, and the perfunctory retaliatory rocket strikes by Iran, which killed no one, it has been surprisingly calm between the two bitter adversaries. As the Presidency of Donald Trump was drawing to a close, Iran bided its time, waiting for his exit and keeping its powder dry.

However, things have not been easy on Iran. With the double whammy of sanctions and the economic havoc wreaked by the pandemic, Iran’s economy is on the verge of a collapse, and it can't afford to wait any longer. It needs a release from the crippling sanctions sooner than later. The attacks in Erbil were perhaps a signal to the U.S. to move forward with the talks on the nuclear issue, and soften the sanctions.

Due to its own domestic political compulsions, not to be seen as grovelling to the West, Iran was deterred from showing public enthusiasm for the resumption of nuclear talks. However, a roadblock for talks with the U.S. has been marginally cleared after the UN nuclear inspectorate obtained Iran’s acquiesce to hold focused talks over the country’s declarations about its nuclear sites.

Rafael Grossi, Director-General of the UN’s International Atomic Energy Agency, said Iran had previously failed to provide credible answers to the IAEA’s questions. Yet now, Iran has agreed to take part in direct technical meetings from the start of April.

What these recent parries on the deal highlight is that, the JCPOA was never a long-term fix for the Iran nuclear challenge — the 2016 deal was to restrict Iran’s path to nuclear weapons for 10 to 15 years. The agreement did not curtail the Iranian missile programme or focus on its alleged support of terrorism. 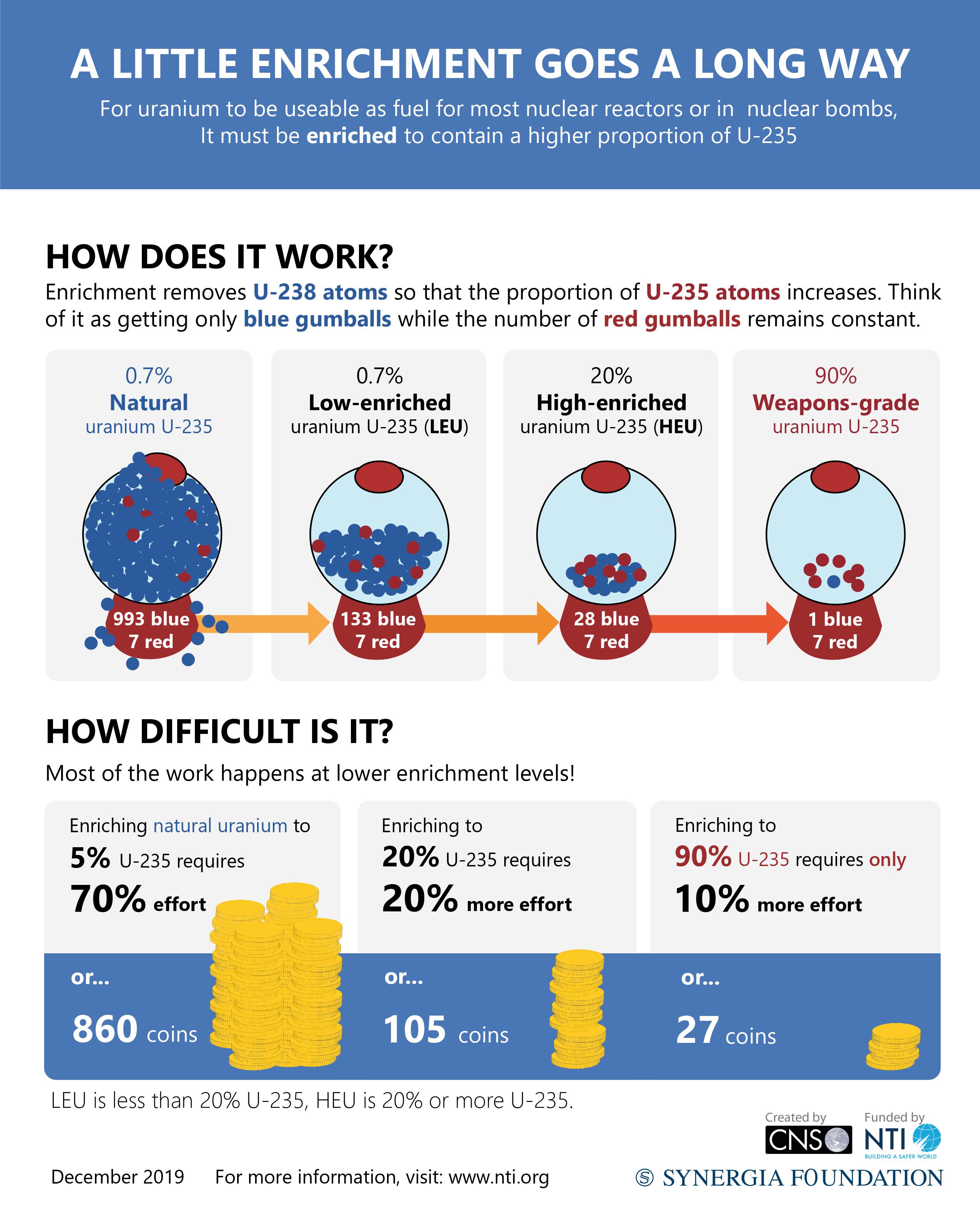 With Mr. Biden extending the national emergency declared on Iran in 1995 for another year, and maintaining sanctions against Iran, the latter has refused to come to the table. The record of the past three years has made it clear that sanctions do not solve any issues and only aggravates ties by raising tensions across the board. Further, there has been no progress on reducing Iran’s enrichment policy on uranium, which now stands at 20 per cent from the 4 to 5 per cent the nuclear agreement had limited Iran to.

Mr. Trump had made unilateral moves on leaving the JCPOA, but with Mr. Biden in office, he has been quick to make the push against Iran multilateral — the UK, France, and Germany (the so-called E3), as well as the European Union (the deal's coordinator), are all well-positioned to spearhead the JCPOA’s revival towards allowing for broader engagement with Iran. 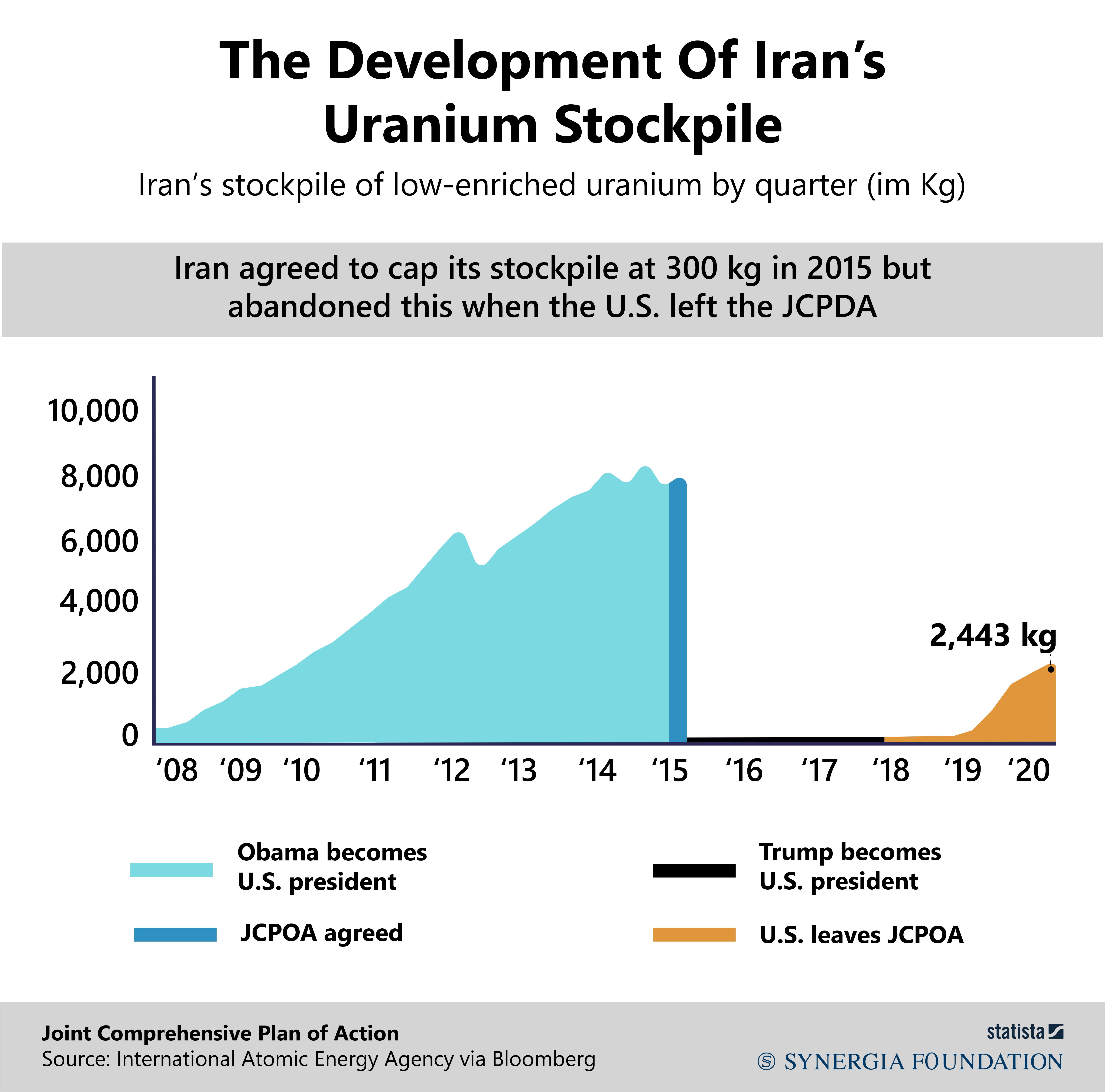 However, the road to the resumption of JCOPA is not an easy one. There is now an increasingly vocal and unified coalition of the Gulf States and Israel that oppose JCPOA for empowering Iran to further destabilise the volatile region and being against the objective of regional de-escalation. Israel made its opposition clear when the chief of staff of the Israel Defence Forces called an American return to the JCPOA “wrong” and threatened to refresh its military options.

For a new nuclear deal with Iran to succeed, it would have to accommodate the region’s grievances, allowing the GCC to have a say in the deal. Iran’s record around nuclear negotiations suggests that it benefits from prolonged talks and a change of faces across the table.