Disney has announced that it will end its partnership with the video streaming company, Netflix, in 2019. Disney plans on launching two specific video streaming services in..

Disney has announced that it will end its partnership with the video streaming company, Netflix, in 2019.

Disney plans on launching two specific video streaming services in the near future.

Netflix is currently the leading internet television network in the world. It has 104 million members in over 190 countries and offers more than 125 million hours of content. Multiple TV shows like House of Cards, Master of None and Bloodline have gone on to win prestigious awards in addition to becoming popular with audiences.

Even though majority of media content is still consumed through cable, satellite and telco TV, there is a consistent trend of more consumers opting for online services.

The Walt Disney company is one of the biggest media organizations. According to Forbes, it is worth $178 billion. 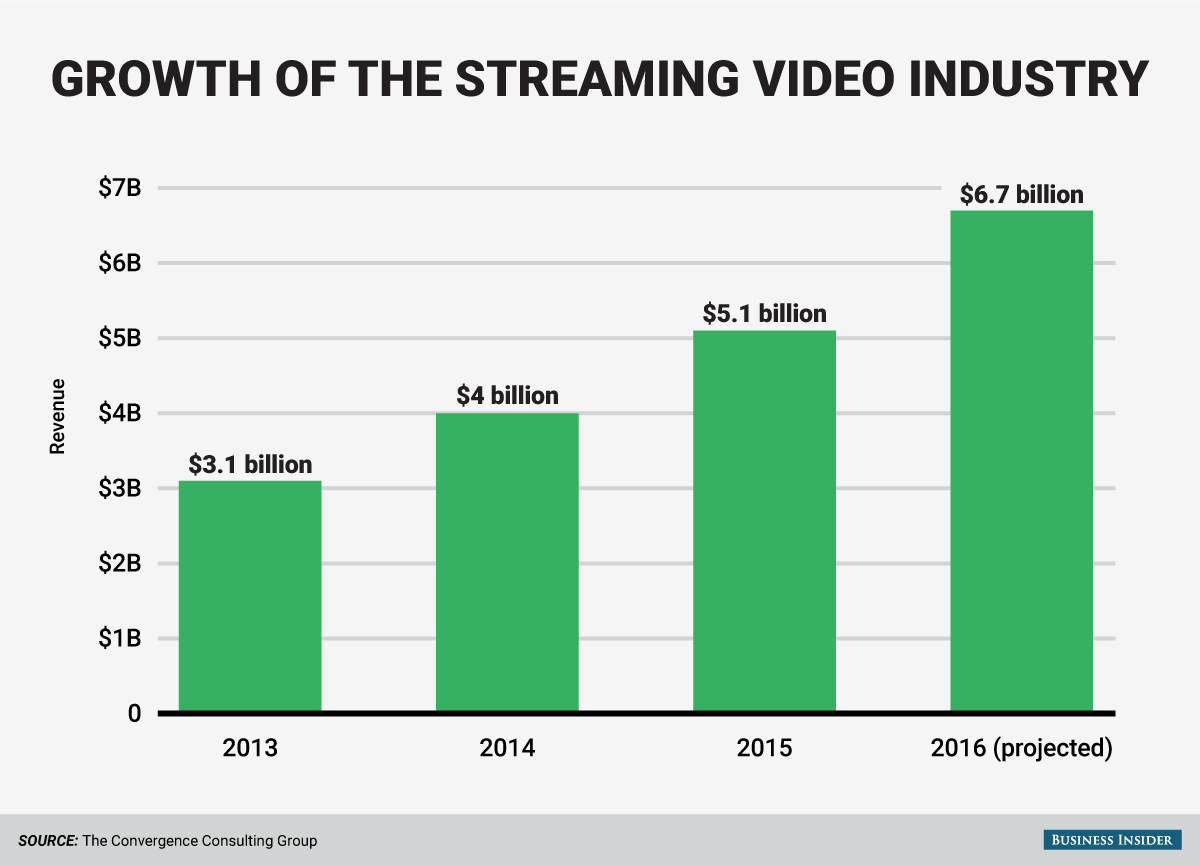 Disney announced its decision to part ways with Netflix during its latest earnings report. It said that it will be launching two– one will stream sports content and the other will television and movie content. Disney owns cable networks such as ESPN, which will boost its sporting content. Disney now has a trove of its own intellectual property. In the past decade it has acquired, Pixar Animation Studios, Marvel Entertainment and Lucasfilm.

It has also announced that it plans on acquiring majority stake in BAMTech, a major streaming and marketing service. Disney chief Bob Iger said in a statement, “The media landscape is increasingly defined by direct relationships between content creators and consumers, and our control of BAMTech’s full array of innovative technology will give us the power to forge those connections, along with the flexibility to quickly adapt to shifts in the market.”

Netflix has not publicly addressed the end of its partnership with Disney.

Our assessment is that Disney is fully cognizant of the market potential of online video streaming. They would not like to cede this space to a company like Netflix, who might in the future to become an even bigger content producer.