The crisis at MENA

The United Nations children’s agency has revealed that at least 83 children have been killed as a result of the multiple conflicts unfolding in the MENA (Middle East and North Africa) region in the month of January alone.

In the past aid agencies have also noted that they have been blocked from providing life saving relief materials to countries like Syria and Yemen. A number of humanitarian crises are taking place in the MENA region.

Even though there is no standardized definition as to which country falls under the banner of MENA, some of the regions are: Afghanistan, Algeria, Chad, Lebanon, Egypt, Libya, Pakistan, Qatar, Saudi Arabia, Yemen, Syria, UAE, Israel, Iraq, Iran, Niger, Oman and more. Islam is the dominant religion practiced in region. It is also rich in resources. It has vast reserves of petroleum and natural gas and these reserves make it a vital source of global economic stability. It has 60% of the world's oil reserves (810.98 billion barrels (128.936 km3)) and 45% of the world's natural gas reserves.

The region is also hosts some of the deadliest conflicts taking place in the world. Countries like Afghanistan, Iraq, Chad, Libya and Syria in particular are dealing with terrorism, civil wars and in some cases conflicts with external regions. Syria especially is dealing with a widespread humanitarian crisis due to civil war and air strikes by other countries like Russia and the US. The world’s worst outbreak of cholera ever recorded is also unfolding in Yemen. Aid agencies have noted that they have struggled to provide relief to these regions and have often been blocked. Thus, many lives have been lost as a result. 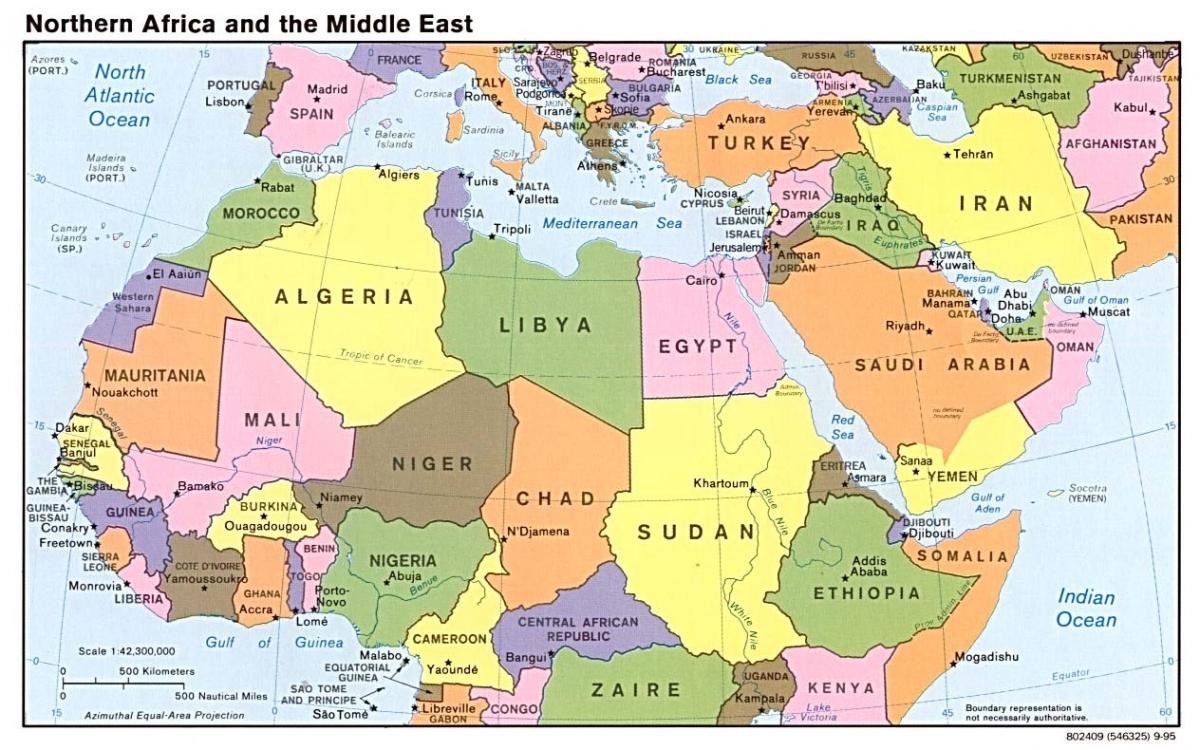 In a statement UNICEF noted that most of the victims were from occurred in Iraq, Libya, Palestine, Syria and Yemen. Geert Cappelaere, UNICEF's regional director for the Middle East and North Africa stated, "They were killed in ongoing conflicts, suicide attacks or frozen to death as they fled active war zones. In the month of January alone, escalating violence in Iraq, Libya, the State of Palestine, Syria and Yemen has claimed the lives of at least 83 children.” Cappelaere called the month of January a "dark (and) bloody month” and noted that it was “unacceptable that children continue being killed and injured every single day.”

According to UNICEF, many of the children were killed during suicide attacks. In some cases, children froze to death. This occurred when they tried to escape conflict regions in order to save their own lives.

Syria was home to the highest toll – 59 children were killed in conflict in January. The Geneva Convention has noted that the protection of children during war is a high priority during war time. It sets out the laws of conflict. Yemen also recorded a high death toll of children. A statement from UNICEF stated, “UNICEF is receiving reports of killed and injured children on a daily basis as fighting escalates across the country (Yemen).”

Cappelaere  stressed the importance of protecting children in the region adding, “Not hundreds, not thousands but millions more children in the Middle East and North Africa region have their childhood stolen, maimed for life, traumatised, arrested and detained, exploited, prevented from going to school and from getting the most essential health services; denied even the basic right to play.”

Our assessment is that the ongoing conflicts taking place in the MENA region have created multiple humanitarian crises and millions of lives are vulnerable as a result. If children in these countries aren’t only threatened by violence but also lack of resources. Many of these conflict ridden nations are also grappling with dwindling medical supplies and hospitals have been unable to treat the wounded and the sick. It is imperative for the international community to recognize the gravity of the conflicts and address them before more innocent lives are put at stake.