Senior members of the Community Party of China have accused former political heavyweights of trying to take over the leadership in the country..

Senior members of the Community Party of China have accused former political heavyweights of trying to take over the leadership in the country.

The 19th National Congress is currently underway in China and President Xi Jinping has delivered an expansive speech outlining his vision for the nation.

Xi Jinping is the current President of China. As General Secretary, Xi holds an ex-officio seat on the Politburo Standing Committee of the Communist Party of China, China's top decision-making body. Xi was governor of Fujian from 1999 to 2002, and governor, then party secretary of neighboring Zhejiang province from 2002 to 2007. In the past five years, Jinping has accumulated unprecedented power in China. He has also deftly removed any threats to his political power over the years.

Critics note that Jinping has used the nation’s anti-corruption crackdown to remove any challengers to the top position. The Central Commission for Discipline Inspection (CCDI) is one of the most powerful bodies. It was formed in 1978 and is in-charge of anti-corruption policies within the party.

According to the watchdog, more than 210,000 Chinese officials were punished on charges of corruption in the first half of 2017. CCDI also stated that it received 1.31 million complaints in 2017.

During the recent crackdown, a senior official, Sun Zhengcai was abruptly removed from office. He had been in contention for a promotion within the party and was seen as a potential future Premier. He is currently under investigation by the CCDI for “discipline violations.” In addition to Zhang Yujun, CCDI also announced that the former vice chairman of China’s securities regulator Yao Gang, will be prosecuted. He was also a senior member of the party before losing his clout. 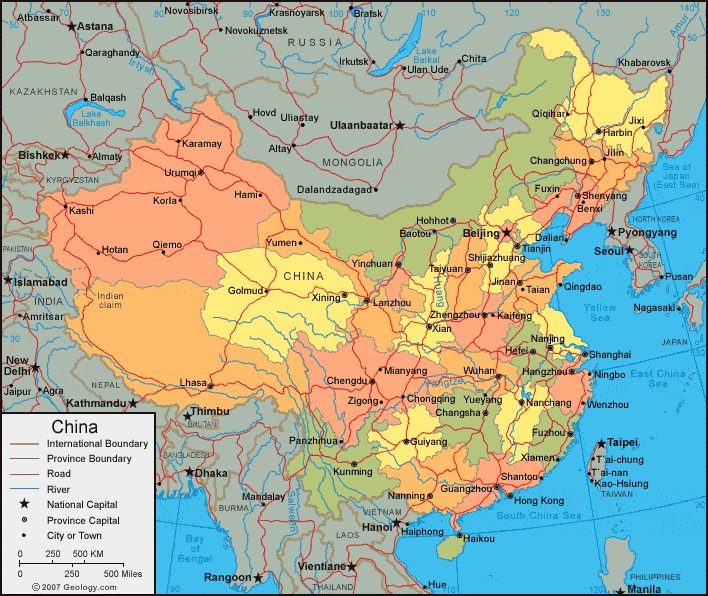 The 19th National Congress is currently underway in China. It is one of the most important political events that takes place in the country every five years. President Xi Jinping is expected to secure another tenure as the President. He has already delivered a three and half hour speech detailing his vision for China. The expansive vision includes more control wielded by the state in all aspects of Chinese life. For a detailed analysis of Jinping’s speech, click here.

Meanwhile, the head of China’s securities watchdog has commended President Xi Jinping for “saving the Communist Party” by foiling a coup plot by former political heavyweights. Liu Shiyu, chairman of the China Securities Regulatory Commission said that a number of members who had been expelled from the party were also seeking to overthrow power. He said, “[Xi] addressed the cases of Bo Xilai, Zhou Yongkang, Ling Jihua, Xu Caihou, Guo Boxiong and Sun Zhengcai. They had high positions and great power in the party, but they were hugely corrupt and plotted to usurp the party’s leadership and seize state power. Shiyu is the first senior member of the party who has openly accused Sun Zhengcai of corruption and misdeeds.

He also said that the President took great effort over the past five in tackling corruption. He was critical that corruption, had “seriously endangered the party’s ruling foundation and ability to govern”. “Xi Jinping, with the historical responsibility as a proletarian revolutionist ... cleared up huge risks for the party and the country. “The central leadership of the party with General Secretary Xi Jinping as the core saved the party, saved the military and saved the country over the past five years ... He saved socialism.”

Shiyu’s sentiments have also been shared by the anti-graft tsar, Wang Qishan. Despite not appearing in public often, he is considered the second most powerful man in China. He also has reportedly revealed that some members of the party had tried to usurp the leadership. He said, “More seriously, some even sought to ... seize party and state power, engaging in activities to split the party, and seriously threatening the nation’s political stability.”

Jinping, with his speech, has cemented his position of power. Some have even speculated that he is likely to try go for an unprecedented third term in the future, given his grasp of political power.

Our assessment is that Jinping has solidified his position of power in China. It is unlikely that any coup at this stage will be successful. He has placed his allies in key positions in the party (such as Qishan in Politburo). The anti-corruption campaign has also conveniently removed any possible challengers from the party. Thus, it may even be likely that Jinping would be able to secure a third term.