Condemnation from all sides

Companies like Apple and Google have often criticized Trump’s policies in the past year. In August 2017, two key advisory councils aimed at promoting American jobs and manufacturing were disbanded after the members (who comprised of America’s top business leaders) quit en masse. It was in response to his failure to forcefully condemn white supremacy after the incident in Charlottesville. Details can be found here. Additionally, he has also been criticized by members of his own party such as Republican Senators like Ben Sasse, Jeff Flake, Lindsey Graham and John McCain. Even prominent athletes have in an unprecedented manner insulted the President. LeBron James, who is considered as one of the best basketball players of all time, has called the President a “bum.”

Reports have also emerged of Trump having picked fights with world leaders such as Australian Prime Minister Malcolm Turnbull and German Chancellor Angela Merkel. Trump has often resorted to using crude language to mock those he considers his adversaries. He has not condemned those attending his campaign rallies for using slurs and violent language.

Barack Hussein Obama II was the 44th President of the United States from 2009 to 2017. He is the first African American to have served as President. During his Presidency, Trump often criticized Obama. He even supported a rumor that claimed that Obama was not born in the United States. Critics often cite this as an example of Trump’s racism.

George Walker Bush served as the 43rd President of the United States from 2001 to 2009. His younger brother Jeb Bush ran against Trump during the Republican primaries. Trump often called him “low energy Jeb” while mocking him. 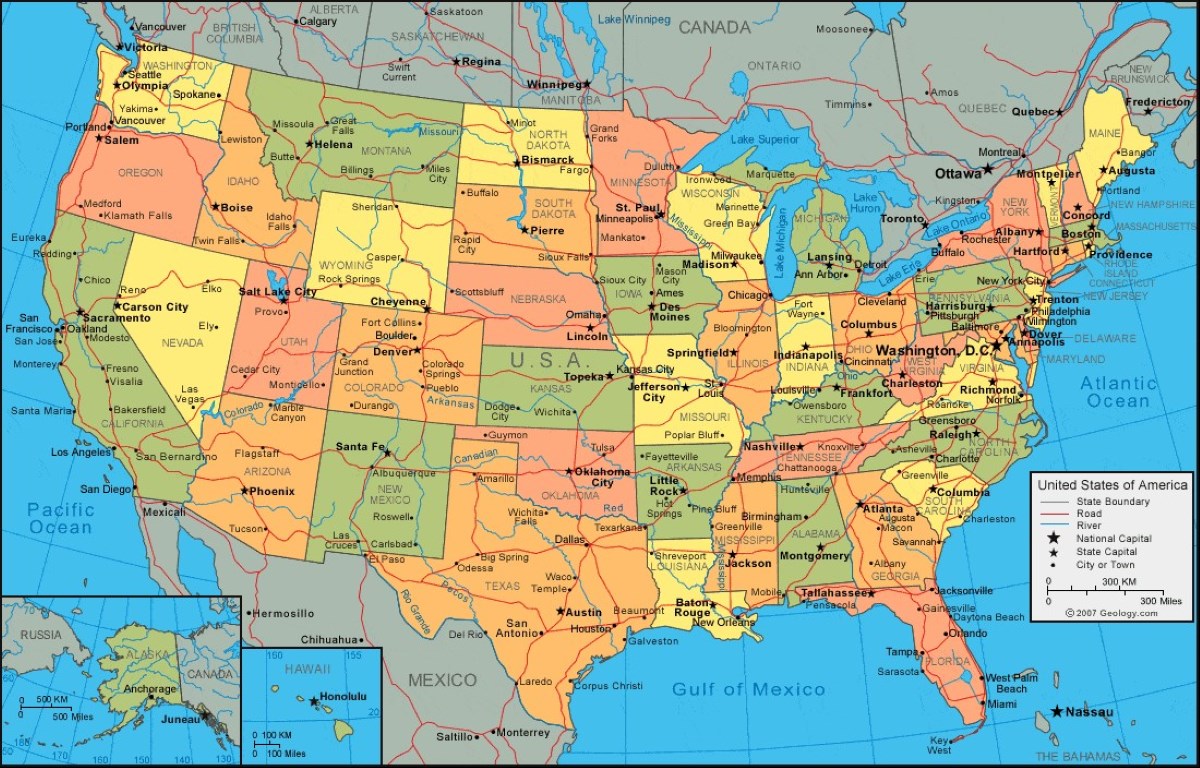 It is an unspoken rule within American politics that once a President has completed his tenure, he would keep out of the spotlight initially. This is to ensure that the new President can implement his/her mandate without any distractions. However, former Presidents such as Obama and Bush have quietly begun voicing their criticism of the current political climate which is highly divisive.

In two separate speeches, both Bush and Obama provided blistering attacks on the Trump Presidency, without even mentioning his name. Obama is currently addressing rallies ahead of 7 November elections to be held in New Jersey and Virginia. In a thinly veiled speech he said, “We've got folks who are deliberately trying to make folks angry, to demonize people who have different ideas, to get the base all riled up because it provides a short-term tactical advantage. Sometimes that feels frustrating.” He added, “What we can't have is the same old politics of division that we have seen so many times before, that dates back centuries." Without mentioning Trump by name, he added: "Some of the politics we see now, we thought we put that to bed. That's folks looking back 50 years. It's the 21st century, not the 19th century."

George W Bush similarly condemned the “bullying and prejudice in our public life.” He has kept himself from making any statements about the Trump Presidency so far. However he warned of the dangers of “conspiracy theories and outright fabrication.” He said, “This is a unique moment. The great democracies face new and serious threats yet seem to be losing confidence in their own calling and competence,” Bush said in New York City. In town for the Bush Institute’s Spirit of Liberty event, the 43rd President said, “We need to recall and recover our own identity.” Bush also noted that the youth needed “positive role models” while adding, “Bullying and prejudice in our public life sets a national tone, provides permission for cruelty and bigotry, and compromises the moral education of children.”

He also criticized the nationalist views coming from the White House administration noting “We’ve seen nationalism distorted into nativism, forgotten the dynamism immigration has always brought to America, the fading value of trade, we’ve seen the return of isolationist sentiments forgetting that American security is directly threatened by the chaos and despair of distant places where threats such as terrorism, infectious disease, criminal gangs, and drug trafficking tend to emerge.” In a particularly charged moment Bush stated that “bigotry seems emboldened.”

Trump has yet to respond to either speeches.

Our assessment is that stalwarts from across party lines have begun to openly criticize Trump. Perhaps it is because former leaders have come to the conclusion that Trump represents a threat to America’s dominance internationally. This is truly an extraordinary moment in American politics. The common threat among former President’s remarks was a defense of the post-World War II Liberal order, that America helped build which supported strong security alliances, a defense of human rights and an opened economic system of free trade.  We sense that the leaders are concerned of the current narrative of politics is about discrediting people by ad hominem attacks and not by argumentation.