The Arctic region has experienced the warmest winter ever recorded. Scientists have claimed that this unprecedented event was due to global warming. Climate change is a..

The Arctic region has experienced the warmest winter ever recorded. Scientists have claimed that this unprecedented event was due to global warming.

It is a polar region located at the northernmost part of Earth. It consists of the Arctic Ocean, adjacent seas, and parts of Alaska (United States), Northern Canada (Canada), Finland, Greenland (Kingdom of Denmark), Iceland, Norway, Russia and Sweden. 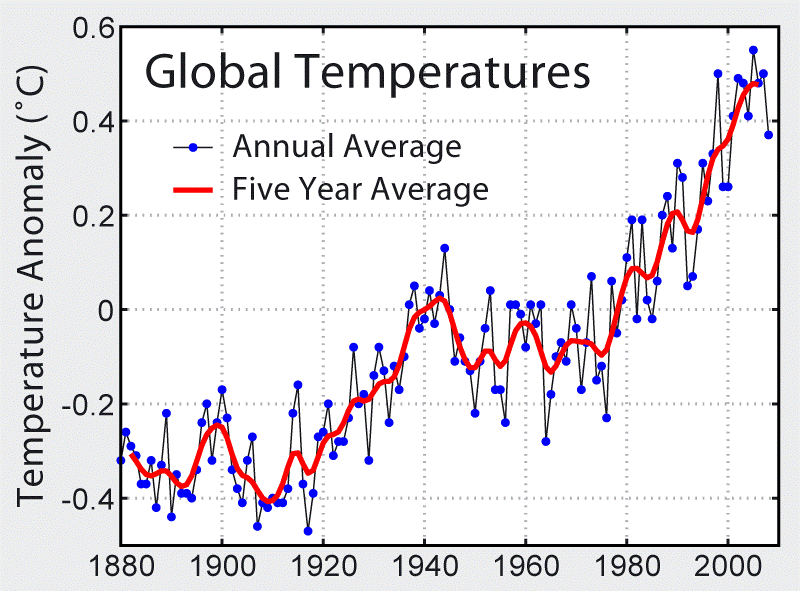 Scientists have been continually warning about the threat posed by global warming. On November 2017, more than 16,000 scientists from across the world have published a warning to humanity about the dire consequences of climate change and how it remains a threat. The letter has been authored by environmental scientist William Ripple and his colleagues and has been published in the journal BioScience. Since the letter was published, hundreds more scientists have signed their names to its content. "This is not about some natural phenomenon that is removed from humans," said Ripple, a distinguished professor of ecology at Oregon State University. "If we don't have a healthy biosphere, as it is called, if we continue to have major environmental problems and climate change problems, then this goes directly to the welfare of humans. People need to understand that we are trying to save ourselves from catastrophic huge misery."

Reports have now emerged that the Arctic region had experienced the warmest winter ever recorded. New data from US weather department has revealed that sea ice have hit record lows for the time of year. “It’s just crazy, crazy stuff,” said Mark Serreze, director of the National Snow and Ice Data Center in Boulder, Colorado, who has been studying the Arctic since 1982. “These heat waves – I’ve never seen anything like this.”

Ruth Mottram, a climate scientist at the Danish Meteorological Institute said, “The extended warmth really has staggered all of us.” According to scientists, the tip of Greenland experienced over 60 hours above freezing weather in February. This has only happened twice and even those periods were extremely brief. In addition, Arctic sea ice covered only 5.4m square miles in the month of February. This is around about 62,000 square miles lesser than last year’s record low.

Our assessment is that now more than ever, international community must commit itself to the Paris Agreement to ensure global temperatures do not rise exponentially. Climate change is an existential threat to mankind.  If it isn’t addressed, then it could result in massive loss of biodiversity and loss of life.