China’s Premier Li Keqiang has warned Taiwan that Beijing will “never tolerate any separatist schemes or activities for Taiwan independence.” Taiwan is an Island..

While Taiwan is considered a province in “Greater China,” it is largely an independent state. The ambiguity can be traced back to 1927, when the seeds were sown for a civil war between Kuomintang (KMT)-led government of the Republic of China, and the Communist Party of China (CPC). Both parties wrestled for control for China. While the civil war lasted between 1927 and 1950, the main phase is considered to be from 1945 to 1949.

On March 8th, China’s foreign minister declared that there is only ‘One China’ and Taiwan is a part of it. Taiwan plays an inalienable part of the ‘One China’ policy in expectation that it will be reunited with the mainland. Having said so, Taiwan has a democratically elected President, laws and its very own armed forces. A major fallout could be the break in economic trade and foreign relations. 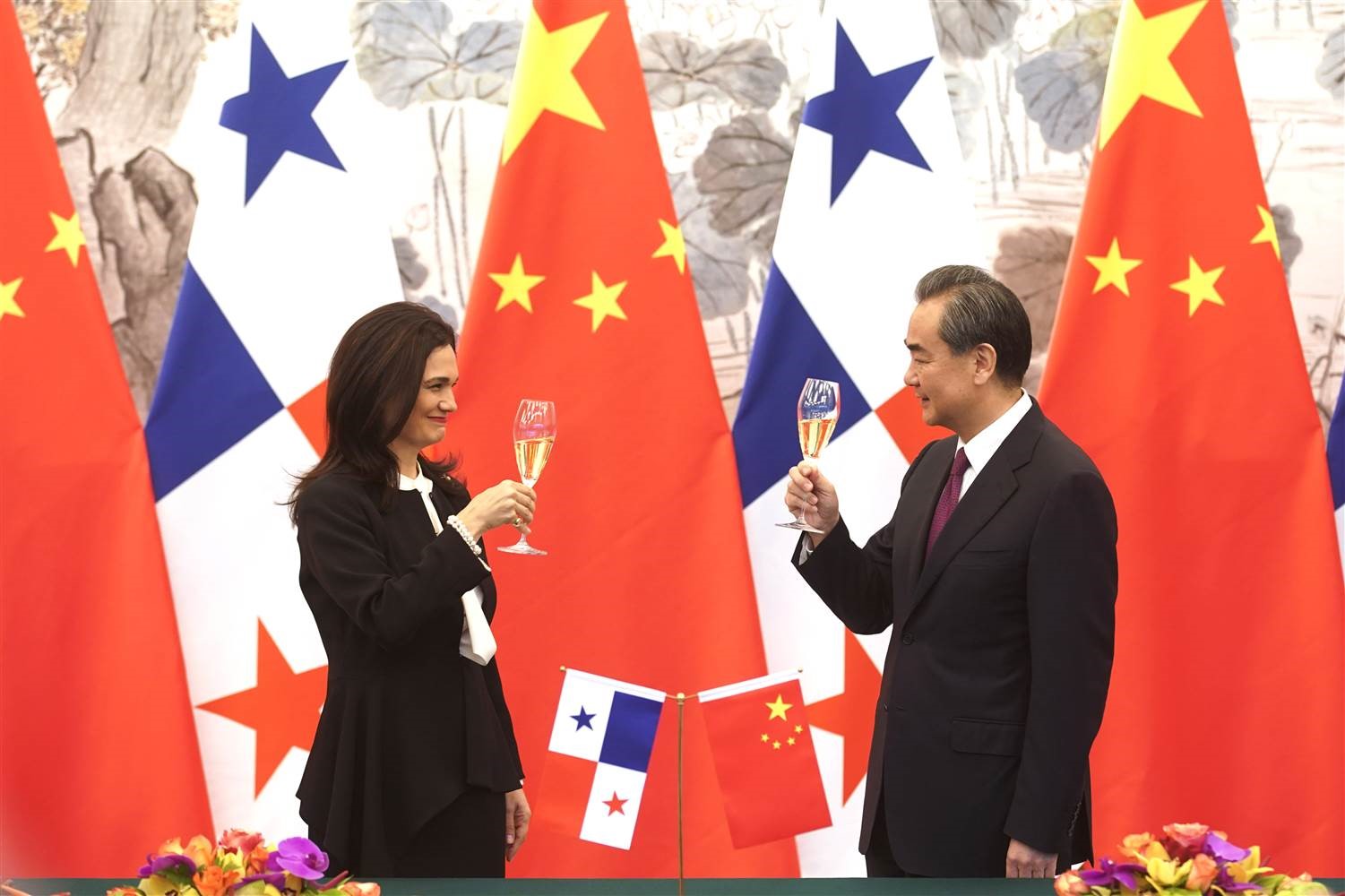 In 2017, Chinese President Xi Jinping kept iterating the importance of the “One China” policy. During his three and half hour address at the 19th National Congress in China, he repeatedly spoke about safeguarding national sovereignty. He said, “[We will] resolutely safeguard the national sovereignty and territorial integrity and will absolutely not tolerate the tragedy of the country’s split. Any activity aiming to split the motherland will be firmly opposed by all the Chinese people. We have a firm will, sufficient faith, and adequate capacity to defeat any intention of “Taiwan independence” in any form. [We will] never allow any person, any organization, any political party, at any time, in any form, to separate any piece of Chinese territory from China.”

Tensions between Taiwan and China have increased even further in the recent months. China’s Premier Li Keqiang has now signaled yet another stern warning to Taiwan. In a report to the opening session of the annual National People's Congress in Beijing he said that China “will never tolerate any separatist schemes" in Taiwan.

"We will remain firm in safeguarding China's sovereignty and territorial integrity and will never tolerate any separatist schemes or activities for Taiwan independence," Li said, told 3,000-odd legislators at the Great Hall of the People. "As fellow Chinese living on both sides of the Taiwan Strait, we share a bond of kinship. As long as we go with the tide of history and work together for our nation's greater good, we will together create the future - a beautiful future of national rejuvenation.”

Huang Chung-yen, a spokesman for Taiwan’s Presidential Office said that it was up to both Taiwan and Beijing to ensure peace. He noted, “On cross-strait relations, our country’s policy of being committed to regional peace and protecting stability across the strait has always been clear and consistent. When it comes to cross-strait relations, Taiwan of course has never been the one which brings a negative impact.”

The US has continued supporting Taiwan unofficially through the decades while also officially committing to the “One China” policy. However, Beijing has repeatedly condemned the US selling arms and weaponry to Taiwan.

Our assessment is that much of Jinping’s vision for China relies on him resolving the problems arising from Taiwan and its resistance to re-unification. China has often stated that the unification will definitively take place someday and that the region was willing to use force if needed to achieve it. Public opinion surveys show most Taiwanese oppose unification. This could result in a deadlocked political crisis.