Media reports have revealed that China is in talks with Germany to sell the latter machinery as well as technology used to manufacture state-of-the-art jet engines.

China has spent considerably on military technology and innovation. According to those involved in the project, this is also a chance for China to improve its image as a manufacturing hub across the world.

During the latest national Party Congress, Chinese leader Xi Jinping spoke about his vision for China. In the recent years, especially with the introduction of the OBOR project, China has begun to take a more ambitious role in the global politics. Jinping confirmed that it would continue being the trend moving forward. He said that policies would be put into place that will result in China becoming a leading global influence by 2050. He said that he wanted the nation to be a top ranked innovative nation by 2035 with a large middle-income population and narrower wealth gap. China’s soft power should be boosted, he added. By 2050, the nation should become a pioneering global voice.

Sino–German relations were formally established in 1861, when Prussia and the Qing Empire concluded the first Sino-German treaty during the Eulenburg Expedition. Germany is China's biggest trading partner and technology exporter in Europe, and the amount of German investment in China ranks second among European countries, after the United Kingdom.

The Bundeswehr is the unified armed forces of Germany and their civil administration and procurement authorities. The States of Germany are not allowed to maintain armed forces of their own, since the German Constitution states that matters of defense fall into the sole responsibility of the federal government. The Bundeswehr is divided into a military part and a civil part with the armed forces administration. The military part of the federal defense force consists of the German Army, the German Navy, the German Air Force, the Joint Support Service, the Joint Medical Service, and the Cyber and Information Space Command. As of 2017, the Bundeswehr has a strength of 179,408 active soldiers. 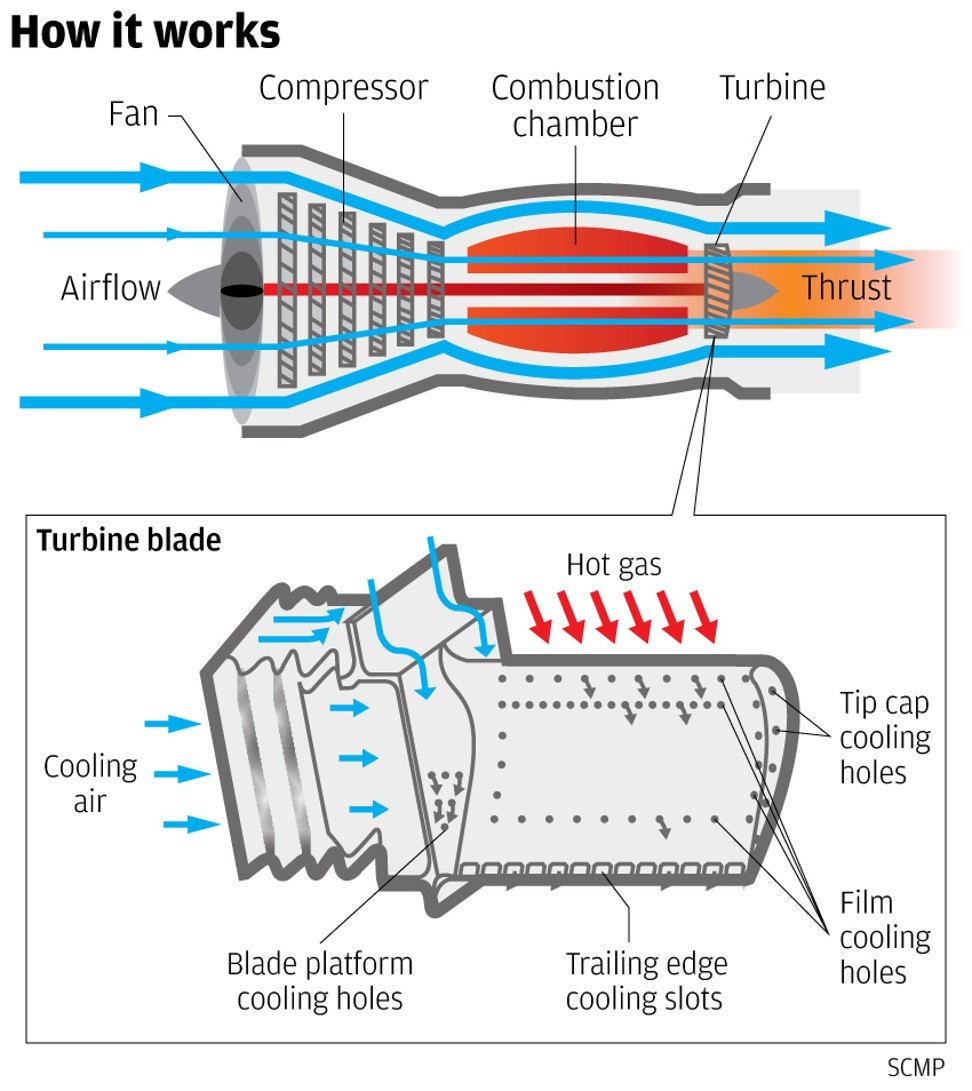 Media reports have revealed that China is in talks with Germany to sell the latter machinery as well as technology used to manufacture state-of-the-art jet engines.

China has spent considerably on military technology and innovation. According to those involved in the project, this is also a chance for China to improve its image as a manufacturing hub across the world.

“We are willing to share with industrial partners in Germany our latest hardware and technology,” said a scientist involved in the project. The scientist, who was not named by the South China Morning Post added, “Industrial representatives from the two sides have finished the first round of contact.”

China is now the world’s largest market for commercial aircraft. It has also made tremendous headway in terms of technology that has allowed it to become the one of the top manufactures in the field. China and the US are the only countries in the world with tactical stealth jets in service. This has been due to blade-processing technology, combined with breakthroughs in alloy casting and aerodynamic design.

“The collaboration between China and Germany is continuing to deepen in multiple sectors, the positive progress achieved is broadly recognised, which reflected the high level of Sino-German relations. The prospects for cooperation between the two sides in the fields of hi-tech and intellectual property are very promising … we would like to work together with Germany to promote new progress in cooperation in the relevant fields under the principle of mutual openness, mutual benefits and mutual development,” the Ministry of Foreign Affairs said on Tuesday in response to South China Morning Post questions about the negotiations.

Our assessment is that China is trying to position itself as a leader in a number of sectors including manufacturing, science and innovation. The nation has made significant investments in recent years in technology related to near space travel, flight technology, artificial intelligence and military technology. It is now trying to capitalize on its capabilities and position itself other leaders in the field including the United States and Israel.