Researchers have developed a breakthrough mechanism in the fight against malaria. Based on a two-year study, a group of scientists have developed a unique bed net that promises to block mosquitoes’ resistance to a common insecticide.

Plasmodium falciparum (Malaria) has caused 4,38,000 deaths worldwide in 2015 with 90% of the deaths occurring in Africa alone. Malaria is caused by Plasmodium parasites. The parasites are spread to people through the bites of infected female Anopheles mosquitoes, called "malaria vectors." There are 5 parasite species that cause malaria in humans, and 2 of these species – P. falciparum and P. vivax – pose the greatest threat. Although malaria is preventable and curable, the number of deaths reached 445,000 in 2016.

In sub-Saharan Africa, which shoulders 90% of the global malaria burden, more than 663 million cases have been averted since 2001. Insecticide-treated nets have had the greatest impact, accounting for an estimated 69% of cases prevented through control tools.

WHO estimates that India accounts for 75% of all malaria cases in South-East Asia. About 95% of the Indian population resides in malaria endemic areas. Nearly 80% of malaria reported in the country is confined to areas where 20% of population resides - in tribal, hilly, hard-to-reach or inaccessible areas.

In 2017, the World Health Organization signaled a warning that progress in fighting malaria has stalled globally. The organization said that this is due to lack in funding and complacency that the mosquito-borne disease is less of a threat. In particular, India recorded 6% of the world’s new malaria cases. This accounts to 216 million cases within a year. Out of all the reported cases, 331 died in 2016 in India. 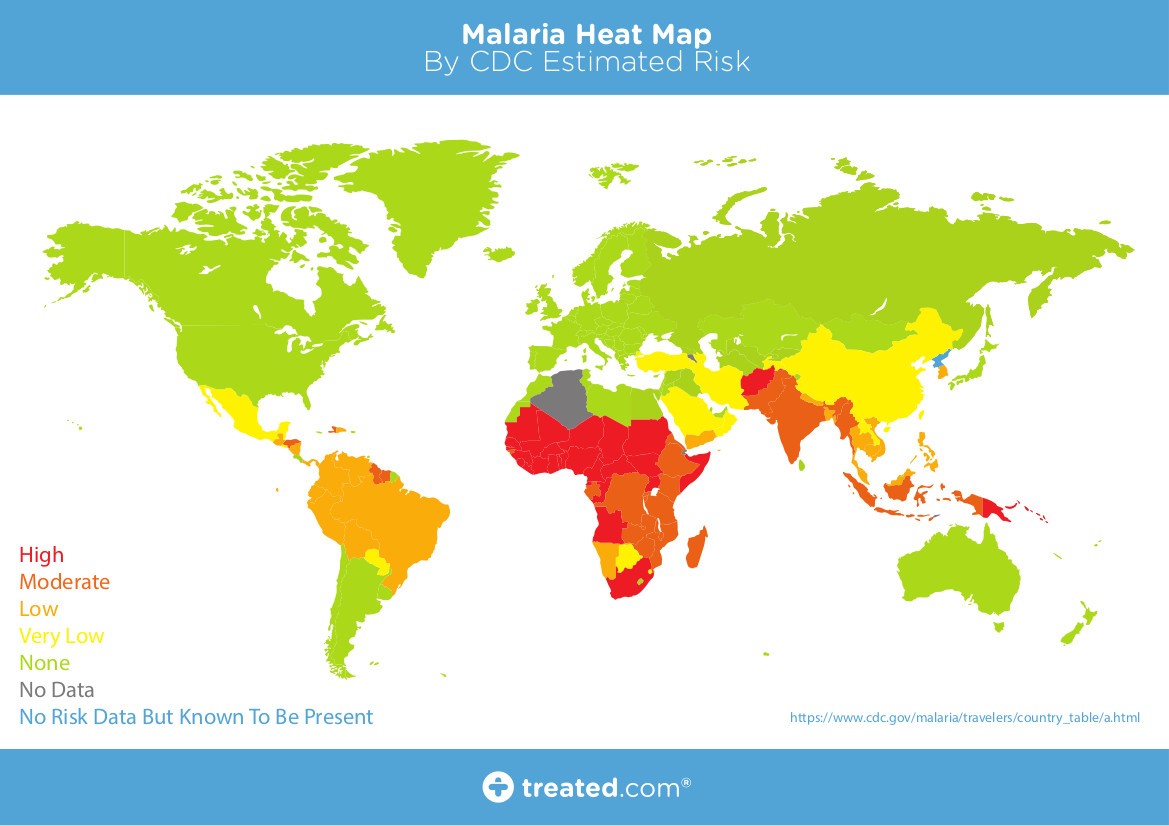 The development of resistance to drugs poses one of the greatest threats to malaria control and results in increased malaria morbidity and mortality. Resistance to currently available antimalarial drugs has been confirmed in only two of the four human malaria parasite species, Plasmodium falciparum and P. vivax.

Now, it has been reported that a group of researchers have developed a unique weapon to counter malaria – a chemical mosquito net. According to a report from Reuters, this novel bed net incorporates “a chemical called piperonyl butoxide, which blocks the natural defense mechanisms of insects against the standard insecticide pyrethroid.” Researchers believe that this will effectively counter insecticide resistance. These findings were published in The Lancet.

In fact, these bed nets are so effective that even the World Health Organization has endorsed the increased usage of them. Researchers part of the study, spent two years in Tanzania, and at least 15,000 children were involved through the course of the study. Researchers found that among these children, the prevalence of malaria dramatically reduced due to these nets. In the first year, the prevalence was reduced by 44% in the first year and by 33% in the second year.

“It’s imperative we try to remain one step ahead of insecticide resistance, which threatens to reverse the great gains made in combating malaria,” said Dr. Natacha Protopopoff, of the London School of Hygiene and Tropical Medicine, who led the field research.

Prevention of malaria is one of the top priorities of the World Health Organization. The body has already noted that the funding for this disease has stalled since 2010. A breakthrough in research in prevention will go a long way in addressing problems that presently exist in many developing countries including India.

Our assessment is that the warning sounded by WHO should be taken very seriously by the global community. Incidentally, India is one of the most affected regions in the world. This breakthrough developed by researchers can address the problem even before it arises and has the potential to save hundreds of thousands of lives not only in India but also the world.

Read more: A warning about Malaria