Brazil turns to the Far-Right

Far-Right Candidate Jair Bolsonaro heads to the Runoff election after Missing Outright Win with 46% of the votes. Brazil, in South America, is one of the world’s biggest democracies. From 2000 to 2012, the country’s average annual GDP grew at a rate of over 5%. In 2012, the economy surpassed that..

Far-Right Candidate Jair Bolsonaro heads to the Runoff election after Missing Outright Win with 46% of the votes.

Brazil, in South America, is one of the world’s biggest democracies. From 2000 to 2012, the country’s average annual GDP grew at a rate of over 5%. In 2012, the economy surpassed that of the United Kingdom, temporarily making it the sixth largest economy in the world. In 2017, it was reported that it was in the midst of its worst ever recession. The growth rate is now 8% lesser than it was in December 2014. However, it still remains one of the most influential countries in the region.

The region has also been grappling with increased political instability in recent years. This is largely due to an ongoing investigation called “Operation Car Wash”. Dubbed the “Operation Car Wash”, it has already arraigned a number of politicians and elites.

The controversy surrounds the bribes paid to political leaders to secure deals with Petrobras (a semi-public Brazilian multinational corporation in the petroleum). In July 2017, former President of Brazil, Luiz Inacio da Silva (Lula) was convicted on charges of money laundering and corruption. 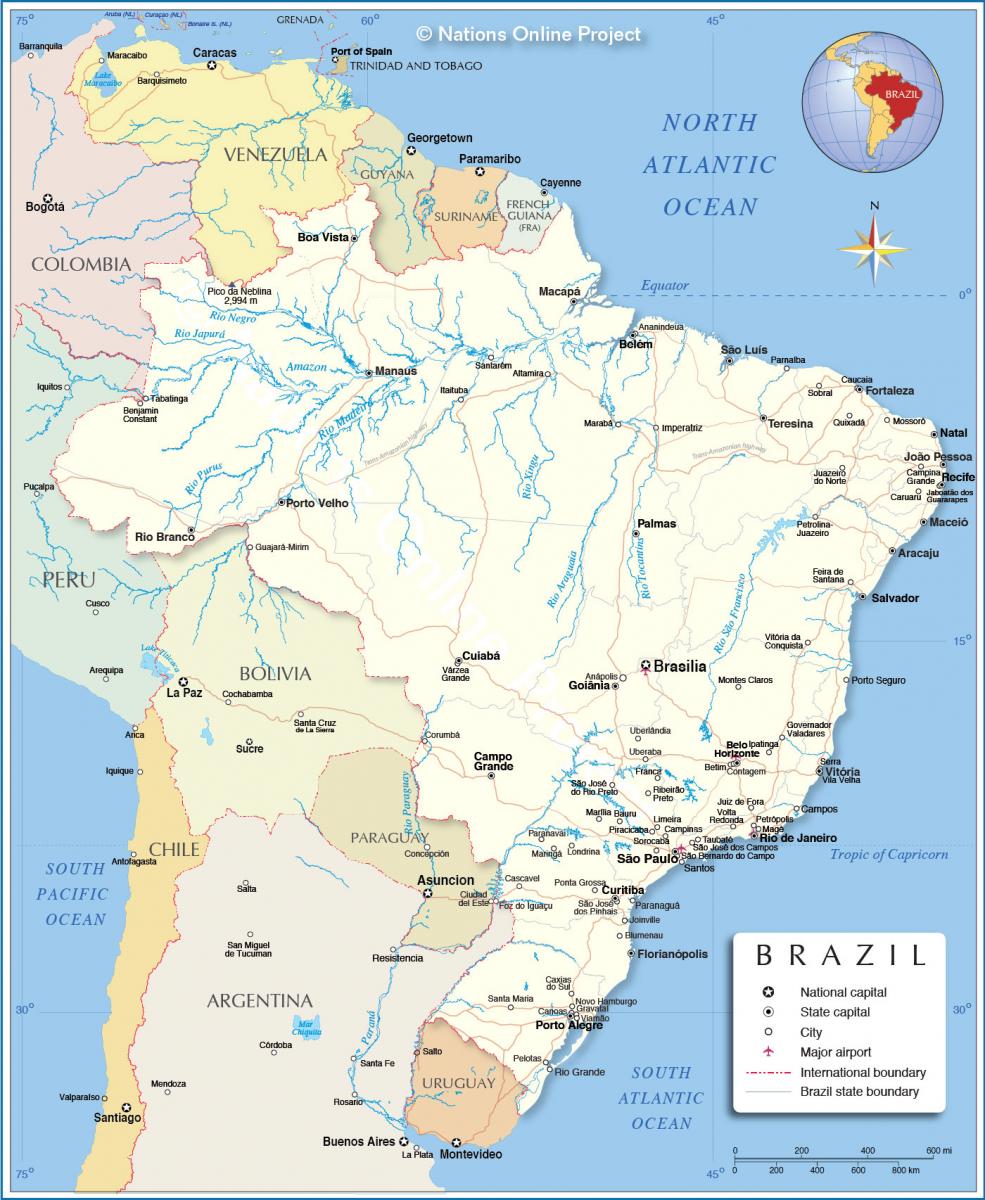 Voters delivered a first-round victory to Jair Bolsonaro, who had stunned the political establishment by rising to the top of a crowded presidential field despite a long history of offensive remarks about women, blacks and gays.

With 99.9 per cent of votes tallied, Mr. Bolsonaro had 46 per cent of the vote; he needed 50 per cent to avoid a runoff. His nearest rival finished far behind, with 29 per cent.

With the presidency in sight, Mr. Bolsonaro said Sunday night he intended to unite a nation that is “on the brink of chaos” and said, “Together we will rebuild our Brazil.”

Brazilians will now vote in the runoff election on Oct. 28 between Mr. Bolsonaro and Fernando Haddad, the leftist Workers’ Party candidate. The two men represent radically different visions for Brazil, the world’s fourth-largest democracy, where leftists have won the presidency in every election since 2002.

Regardless of how strongly Mr. Bolsonaro performed on Sunday, he remains an extremely divisive figure who alienated large segments of Brazil’s highly diverse population during the campaign.

However, political analysts have said that Mr. Haddad faces a daunting task in the second round to rally a majority of Brazilians to his side.

Laura Carvalho, an economist at the University of São Paulo, said the best bet for the Workers’ Party’s candidate would be to focus on pocketbook issues over the next three weeks. “Instead of focusing on racism and misogyny, which did not have much effect, they should focus on the economic agenda and the anti-worker aspect of the Bolsonaro candidacy,” Ms. Carvalho said.

Critics of Mr. Bolsonaro and political analysts have watched his rise with alarm, fearing he could become an authoritarian leader in the mould of Recep Tayyip Erdogan of Turkey and Rodrigo Duterte of the Philippines.

The runoff is between Mr. Bolsonaro and Mr. Haddad, the political successor of former president Lula da Silva, who is still immensely popular today despite his criminal conviction. Polls suggest that if Mr. da Silva was eligible to run for the 2018 Presidential Election, he would win by a comfortable margin, regardless of the opposition. Some of the voters, are thus, remaining loyal to Mr. da Silva’s Workers Party (PT) and will be voting for Mr. Haddad despite his comparative lack of mass appeal.

Additionally, apart from his populist agenda, Mr. Bolsonaro has an average track record as a seven-time congressman from Rio de Janeiro. His views on police brutality and favouring a dictatorship represent his inability to govern a democracy like Brazil.

Our assessment is that the populist wave which began in 2016 in the US and spread to the EU, has finally reached the shores of Latin America. Brazil’s fragile political system which was battered by a series of corruption allegations was the perfect stage for populism to thrive. We believe that the Runoff election in late October 2018 will be a close finish between the two opposing ideologies. We also feel that even if the far-right candidate does not win, the emergence of the far-right party as a mainstream alternative has changed the landscape of Brazilian politics.