Days after Boko Haram attacked a boarding school in Nigeria, parents of students claim that almost 101 girls are still missing. Nigeria has been beset with violence since..

Days after Boko Haram attacked a boarding school in Nigeria, parents of students claim that almost 101 girls are still missing. Nigeria has been beset with violence since Boko Haram began escalating its extremist activities since 2009.

Nigeria's militant Islamist group Boko Haram has caused havoc in Africa's most populous country through a wave of bombings, assassinations and abductions. The group is fighting to overthrow the government and create an Islamic state. The group was founded in 2002, officially known as - Jama'atuAhlis Sunna Lidda'awatiwal-Jihad, which in Arabic means "People Committed to the Propagation of the Prophet's Teachings and Jihad".

Boko Haram promotes a version of Islam which makes it "haram", or forbidden, for Muslims to take part in any political or social activity associated with Western society. This includes voting in elections, wearing shirts and trousers or receiving a secular education. Boko Haram regards the Nigerian state as being run by non-believers, regardless of whether the president is Muslim or not - and has extended its military campaign by targeting neighboring states.

In 2013, the US designated it a terrorist organization, amid fears that it had developed links with other militant groups, such as al-Qaeda in the Islamic Maghreb. The group then began to carry out more audacious attacks in northern and central Nigeria - bombing churches, bus ranks, bars, military barracks and even the police & UN headquarters in the capital Abuja. In April 2014, Boko Haram drew international condemnation by abducting more than 200 schoolgirls from Chibok town in Borno state, saying it would treat them as slaves and marry them off - a reference to an ancient Islamic belief that women captured in conflict are considered war booty. 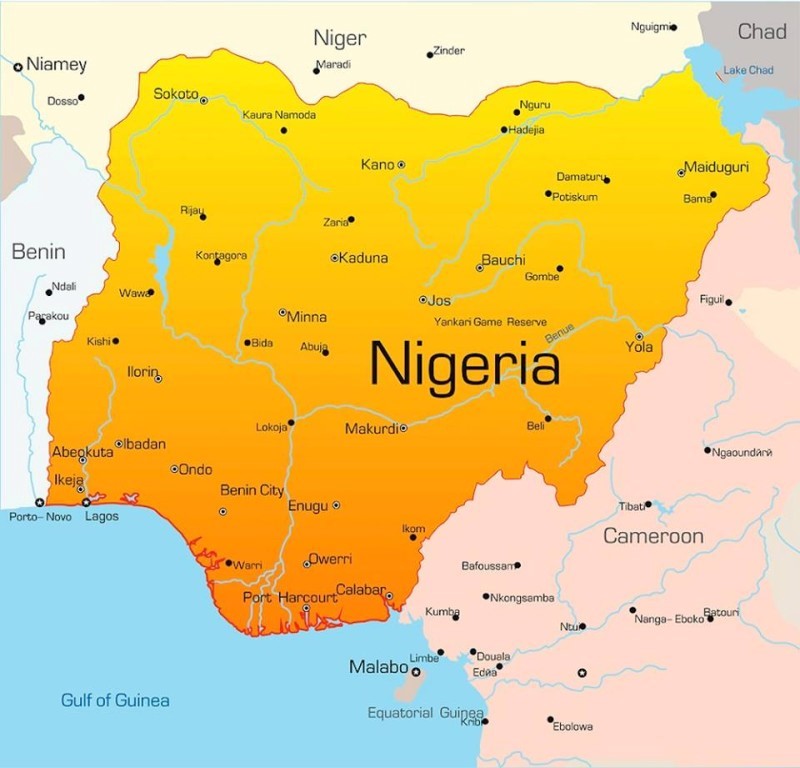 In February 2018, militants part of Boko Haram once again attacked a school in Yobe state. At one point according to parents of the children, at least 111 girls were said to be missing after the attack. Three days after the attack, local officials released a statement stating that some of the girls had already been rescued. However, parents maintained that their children were still missing. Officials later apologized, “We have now established that the information we relied on to make the statement was not credible. The Yobe state government apologises for that," said AbdullahiBego, spokesman for Yobe Governor Ibrahim Gaidam. Information regarding the attack and the rescue is still sparse and parents claim that at least 100 girls are missing. The attack took place in a state run boarding school in Dapchi. The attack has occurred four years after a similar attack by the Boko Haram led to the abduction of 276 girls.

The European Union has condemned the attack and a statement from the organization reads, “Targeting children and abducting young girls as they seek to attend school is an attack on our common humanity. The girls deserve freedom and a chance to shape their own future. The EU remains committed to supporting the Government of Nigeria in its fight against terrorism and all forms of criminality. We stand resolute to continue our humanitarian and development work, including the rights and protection of girls.”

Our assessment is that the latest attack on a school once again proves that young girls are most vulnerable to Boko Haram attacks. Estimates reveal that at least 112 girls who had been kidnapped under similar circumstances four years ago still remain missing. Eyewitness accounts have suggested that many were forced into marriages with Boko Haram members. Despite an international movement to get the girls released, chances of a full release remain slim. It is imperative for the Nigerian government to move swiftly to protect and save the young women whose lives hang in the balance.