In 2017, the value of Bitcoins, and cryptocurrencies in general, has continued to surge. At Synergia Conclave – Security 360, Pindar Wong, internet pioneer and Managing..

In 2017, the value of Bitcoins, and cryptocurrencies in general, has continued to surge. At Synergia Conclave – Security 360, Pindar Wong, internet pioneer and Managing Director of VeriFi, Hong Kong, presented his expertise on the topic, “Beyond Bitcoin – Cryptocurrencies for Cyber Security”. He examined the three sides of cryptocurrency: privacy, security and transparency.

Bitcoin is a peer-to-peer electronic cash system. It is a digital currency in which encryption techniques are used to regulate the generation of units of currency and verify the transfer of funds, operating independently of a central bank. It was first created in 2008 by either an anonymous programmer or a group of programmers under the pseudonym, Satoshi Nakamoto. Speculation is rife over the real identity of the person who created the system. It was in 2009 when “Nakamoto” released Bitcoin as an open source software. Given that it is a decentralized electronic currency, it cannot be controlled by any government. It is one of the most popular cryptocurrencies in the world. Litecoin, Peercoin, Namecoin and Ripple are among the other cryptocurrencies available.

Bitcoin is a community-run system. It has often been referred to as the first “start-up currency”. By the beginning of 2015, there were 100,000 merchants and vendors who accepted Bitcoins as payment. Bitcoins have been used in illegal trade online as well. Critics argue that digital cash systems are volatile, provoking speculation as it comes with numerous inherent risks.

One of the reasons why Bitcoins have become so popular is because there is no middle man in the system. Transactions are made with no middlemen and therefore there is no use for banks in this system either. Instead the use of a distributed ledger ensures all accounts record any given transaction. The currency cannot be printed and there are no transaction fees. Additionally, there is guaranteed security and anonymity in the transactions as it utilizes a code instead of real names.

In August 2017, it was announced that Bitcoin was being split into two. When the cryptocurrency’s power brokers could not reach a unified solution, Bitcoin Cash was created. This split has been referred to as a “fork.” 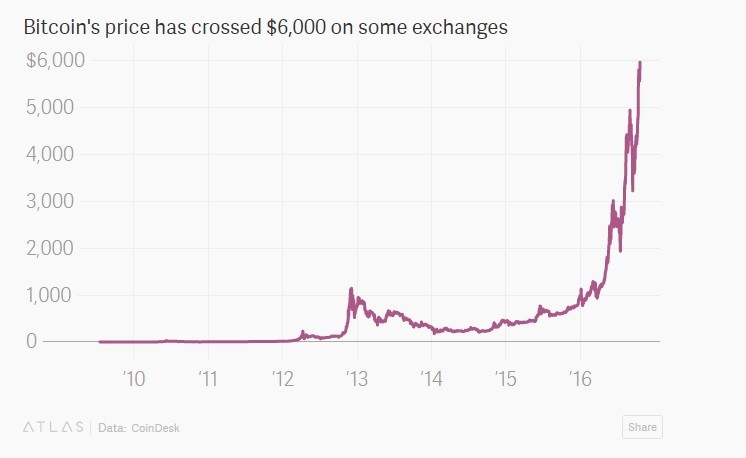 In 2017, the value of Bitcoins, and cryptocurrencies in general has continued to surge. At Synergia Conclave – Security 360, Pindar Wong, internet pioneer and Managing Director of VeriFi, Hong Kong, presented his expert take on the topic, “Beyond Bitcoin – Cryptocurrencies for Cyber Security”. He examined the three sides of crypto coins, their privacy, security and transparency.

Pindar Wong, Managing Director of VeriFi, Hong Kong, evaluated cryptocurrency through its unique components. His talk highlighted the innovative and interesting security model that emphasized the importance of having a “security economic architecture” which challenges traditional ‘security perimeter’ thinking.

Pindar Wong began by explaining that his focus was more on security economics. He pointed out that there is an increase in complexity, variety and scale. How does one reimagine solutions in this space, keeping in mind existing architecture is still based on World War II?

As the Chief Architect of the Belt and Road Project, Wong said that there is a new geometry in cyber and that these cyber problems are not what we are envisioning it to be. It could be a new space which we use to find solutions. He reminded those present that reimagining requires creativity. Using the analogy of a coin – he stated every coin does not have two sides, but three. The edge is the space in which we need to find solutions.

He shared that one of the challenges faced in Hong Kong, a major financial center, is that the technology of cryptocurrencies does not require a middleman. The change in architecture brings about changes in the market and in assumptions; all having their own set of pros and cons. While we are aware of hard infrastructure, there also exists another domain of soft infrastructure – which is where, he hopes, India will play a big role as everything is not necessarily a threat, there are opportunities as well.

Sharing that there are 1,297 cryptocurrencies across 6,200 different digital markets, it is now security economics over security architecture that takes the center stage. So, how can we change the security architecture so that fighting crime makes money? When devising the right architecture, it should be noted the fundamental tension that exists in anything digital is present here too; how do you resolve the tension between geography and topology? This is where soft infrastructure really makes a difference.

“Why not get revenue streams through bitcoins to people creating secure Internet of Things (IoT) devices?” he said. This change in architecture helps us to reimagine a different kind of cybersecurity model. In a situation where countries cannot trust each other, can there be other spaces where trust can be guaranteed? Can we trust in the laws of mathematics to build a digital trust? Security, transparency, and scale or privacy, is to be reimagined when it comes to creating new models.

Our assessment is that as cryptocurrencies are decentralized, in the next few years we are going to see national governments take the step towards cashless societies where people transact using decentralized digital currencies. In a networked world, an electronic cash system will significantly reduce transaction costs. We believe that cryptocurrencies, viewed as hard money, will find increased users from all sectors.