Taxation must be viewed in the experiential reality or practicality of how multinational corporations and foreign investors operate. More often than not, they are looking for favourable tax scenarios by incorporating pass-through entities or paper companies. Indeed, this is the nature of international business today, and nefarious intentions do not necessarily accompany it. For example, there are some states in the United States which are more predisposed to taxation on corporate affairs, as opposed to others. Bearing this in mind, many companies have structured their corporate existence in more advantageous jurisdictions.

Studies by the Organisation for Economic Cooperation and Development (OECD) have demonstrated that states lose almost 4-10 per cent of their global corporate income tax on an annual basis, owing to corporate restructuring practices. Given that billions of dollars are at stake, most governments are keen to regulate and exercise their sovereign right to tax. This is, however, riddled with several practical challenges, which was most recently observed in the case of ConocoPhillips and Perenco v. Vietnam. 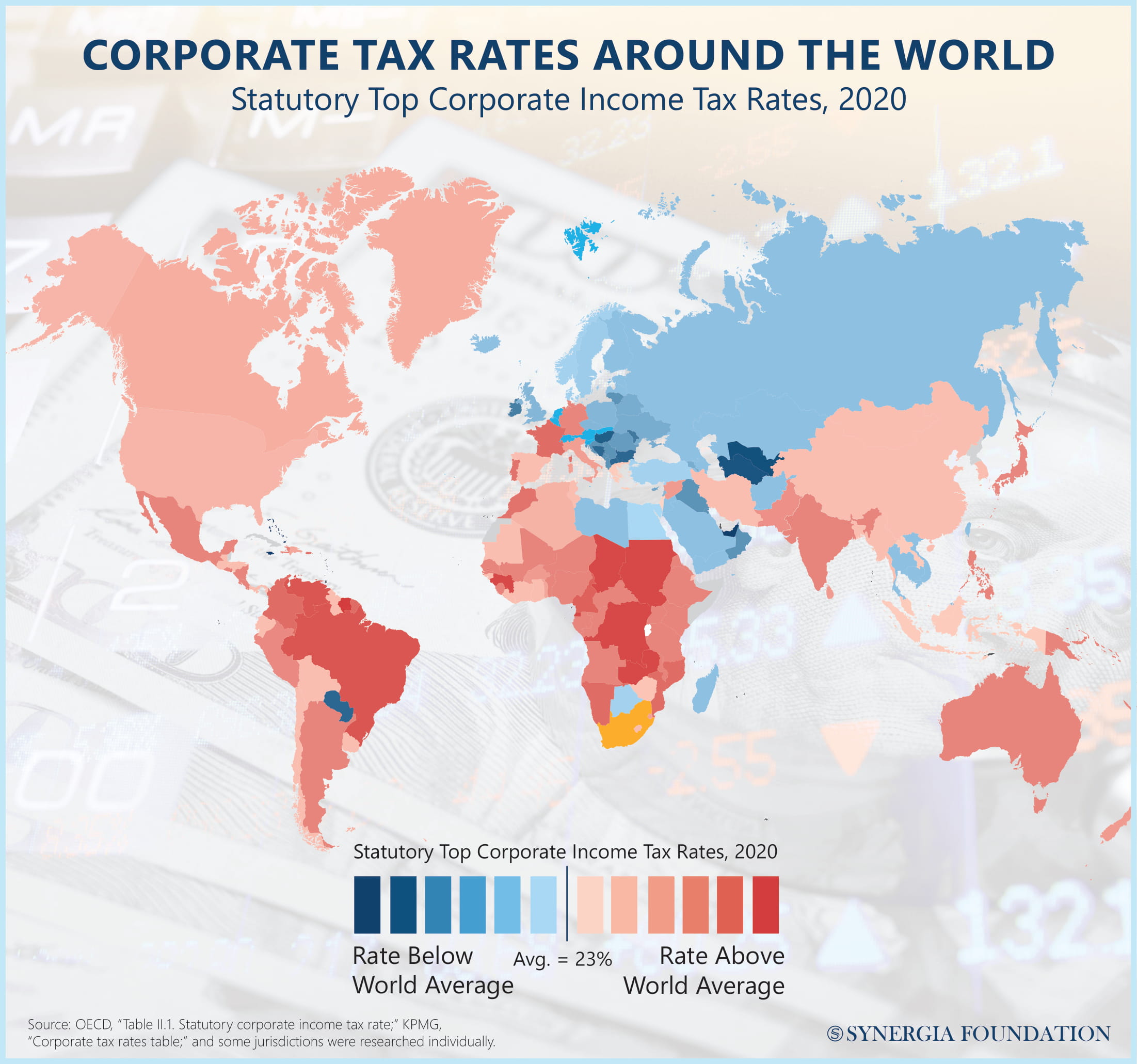 The facts were very similar to the Vodafone dispute in India, whereby ConocoPhillips had sold its U.S.-based subsidiaries in Vietnam to an entity in the United Kingdom. Given that the names of the subsidiaries were changed, and the entire transaction was carried out in the U.K., it was unclear whether Vietnam had the right to levy a capital gains tax. Clearly, it is not easy for governments to investigate transactions, identify taxable income and value the transfer of shares in such corporate restructuring case. It is no surprise, therefore, that tax matters have been implicated in the corpus of many investor-state disputes.

Ultimately, it is important to strike a balance between the competing interests of host states and foreign investors. Many of the new generation Bilateral Investment Treaties (BIT) have taken that into account by clearly defining the taxation measures that are included within their ambit. The Canadian model BIT is a case in point. Similarly, the United States-Mexico- Canada Agreement (USMCA), which has replaced the North American Free Trade Agreement (NAFTA), has permitted member-states to issue binding clarificatory documents about the interpretation of their treaties.

With a heavy inflow of Foreign Direct Investments (FDI), the nexus between tax law and investment agreements will become more apparent over the coming days. Against this backdrop, the international sphere is likely to witness a more sophisticated generation of investment treaties that lay down global best practices on conflict avoidance and dispute resolution.

Kiran Nasir Gore, is a Counsel in the Law Offices of Charles H. Camp, Washington, with expertise in public and private international law, foreign investment strategies, and international dispute resolution. This article is based on her views at the 102nd Synergia Forum on ‘Retrospective Tax Law and India’s Global Road Ahead’