The bad loans incurred by Indian banks have hit an all-time high by the end of June 2017. The bad loans now amount to $145.56 billion. Reuters reviewed data from the Reserve..

The bad loans incurred by Indian banks have hit an all-time high by the end of June 2017. The bad loans now amount to $145.56 billion.

Reuters reviewed data from the Reserve Bank of India to arrive at the latest figure. It was able to access the data with the Right to Information request.

A bad loan is one where repayments do not get made as originally agreed between the borrower and the lender. It is also known as a Non Performing Asset or an NPA. These assets do not repay the interest or the capital that was borrowed according to the schedule that was agreed upon. Banks provide loans based on the surplus funds they possess and if interest and installments is not recovered the account becomes an NPA.

NPAs in Indian banks have been growing significantly in the recent years. In March 2016, it was revealed that Rs 4.5 lakh-crore worth of nonperforming assets or loans were accumulated in public sector banks alone. 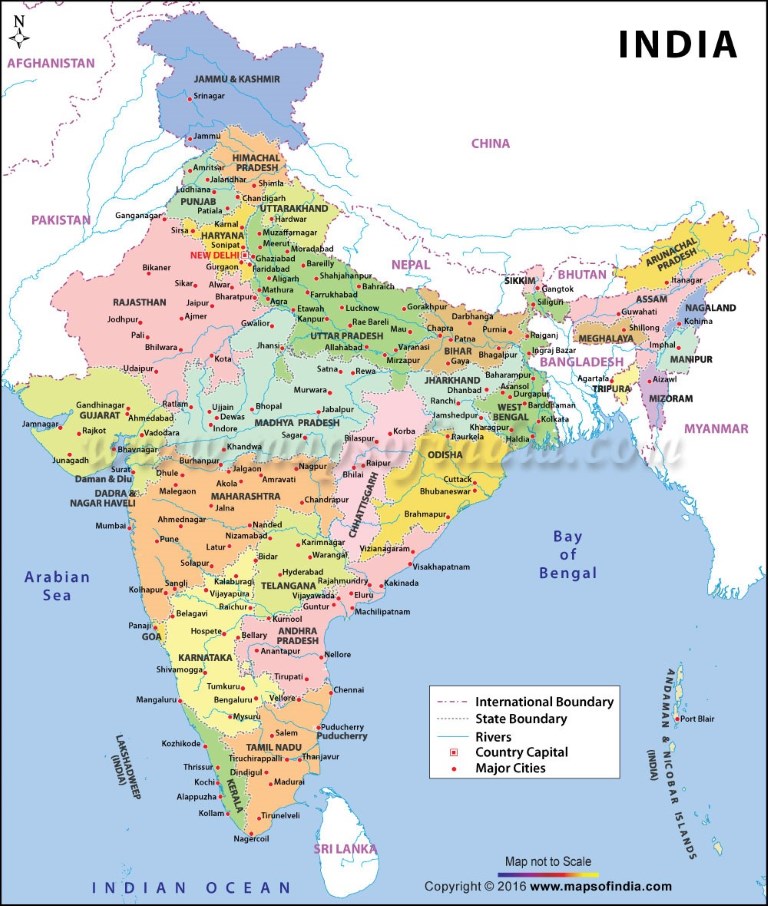 How do NPAs affect the economy?

NPAs result in affecting all facets of a nation’s economy. When the NPAs continue to grow, they will begin affecting a bank’s profits. Thus, banks in turn will not be able to serve the obligations they have towards their customers. During the first quarter of 2016, such as Bank of Baroda, Bank of India and Punjab National Bank posted significant losses.

When a bank goes into loss, then it will not be able to offer any rate cut for their customers. Thus, all loans including car loans and home loans will become more expensive and affect the customers. It will affect even if the RBI steps in and cuts the repo rate.

Additionally, when a bank goes into a loss, this will adversely affect the stock market as the stock prices go down. This will also affect the economy.  The government itself, which is the largest stakeholder of public sector banks, will lose out on any dividends from such banks. When bad loans are left unchecked and continue to accumulate, this could result in a full blown economic crisis.

In 2017, Indian economy has significantly slowed down. Due to effects from demonetization and the roll out of GST, the GDP growth has reduced. Between the months of April and June, it grew by 5.7%. This is a three year low.

Amidst such poor prognosis, a Reuters report has revealed that bad loans incurred by Indian banks now amount to $145.56 billion. This is a record high. Reuters accessed the data through a Right to Information request. The report stated that sour loans rose by 4.5 percent in the six months to end-June. This is a minor improvement as they had risen by 5.8 percent in the six months before that.

Alka Anbarasu, senior analyst at Moody’s Investor Service said, “On the corporate side, we think it’s a recognition cycle which is nearing an end. But it’s really those data points beyond corporate that are causing some worry.” Anbarasu has predicted that banks are likely to suffer from weak quarters before profitability picks up. Banks have already cut back their loan books to conserve capital.

Banks loans are a massive source of incomes for companies and if those companies go bankrupt, this becomes a crisis for the banks. The RBI wants banks to provide for at least 50 percent of the secured loans to companies taken to bankruptcy proceedings, and 100 percent for the unsecured part. This could stifle banks further.

"The almost zero treasury income will hit provisioning ability and, in turn, make it more difficult for weaker banks to give loans as capital becomes more scarce," said Soumyajit Niyogi, an associate director at the rating agency.

We believe that stressed assets are further going to impact the economy. In the past, most of the NPA were held by larger companies who would bid for mega infrastructure or industrial projects. We now see that after demonetisation, it's a double whammy. There are a number of small and medium enterprises who too are not able to service their debts. Debts are serviced from the profits companies generate and if there is a slowdown in the economy, it adversely affects the ability of the entrepreneur to pay interest for the money he has borrowed.

We sense that the economic prognosis for the country does not look particularly bright in the immediate future.