The abject failure of the United Nations Security Council (UNSC) to either prevent the Ukraine war or to cause a cessation of hostilities has exposed this much-overrated Council as never before. Firstly, the composition, especially the P5, is a legacy of the post-WWII mindset, which does not take into account the realities of the 21st century. Secondly, when any of the P5 is under scrutiny, the veto ensures total paralysis.

A revision of the UNSC is overdue but vested interests of those who occupy the permanent seats ensure that nothing moves. Therefore, the recent UN resolution by consensus on a “standing mandate for a General Assembly debate when a veto is cast in the Security Council” was received with universal approval, even if it did not go very far in remodelling the UNSC. The said resolution is intended to put the veto-wielding countries on the spot, asking them to justify such a move and allowing the members of the General Assembly to voice their concerns regarding the same.

The UNSC is the only forum of the UN where actionable decisions can be taken in the interest of global peace and conflict intervention. Created after WWII upon the ruins of the failed League of Nations, the Council reflects the power dynamics of 1946. The victorious powers over the axis alliance (the US, the USSR and the UK) were the driving force. France, a defeated nation, along with Nationalist China (Republic of China) were also accommodated as they also had made a token contribution in crushing Nazi Germany and Imperial Japan, respectively. In the words of President Roosevelt, the UNSC provided a forum for "great military powers" to act together as "policemen" to maintain world order and stymie all possibilities of an aggressor nation arising to start another world war. Little did the world know that most of the future conflicts would either be initiated, fuelled, or defended by the “great powers” themselves.

On the issue of the veto power, granted exclusively to the “great powers,” a contentious issue was how to deal with issues in which one or more of the great powers were themselves a party. The Soviet Union vehemently vouched for the extension of such powers to all situations citing the “principle of unanimity". It was argued that the use of veto would enable unanimity among the five regarding any matter, considering a discord between the great powers would render the very objective of the UNSC void.

With five permanent members and ten non-permanent members (elected for a two-year term), the structure is not only archaic but also representative of a bygone era. Over the years, as we have witnessed a vast plethora of conflicts, atrocities, and crimes against humanity, it is amply clear that “the great powers” also require "policing", considering that the aggressors Mr Roosevelt was talking about have almost always been one among them. 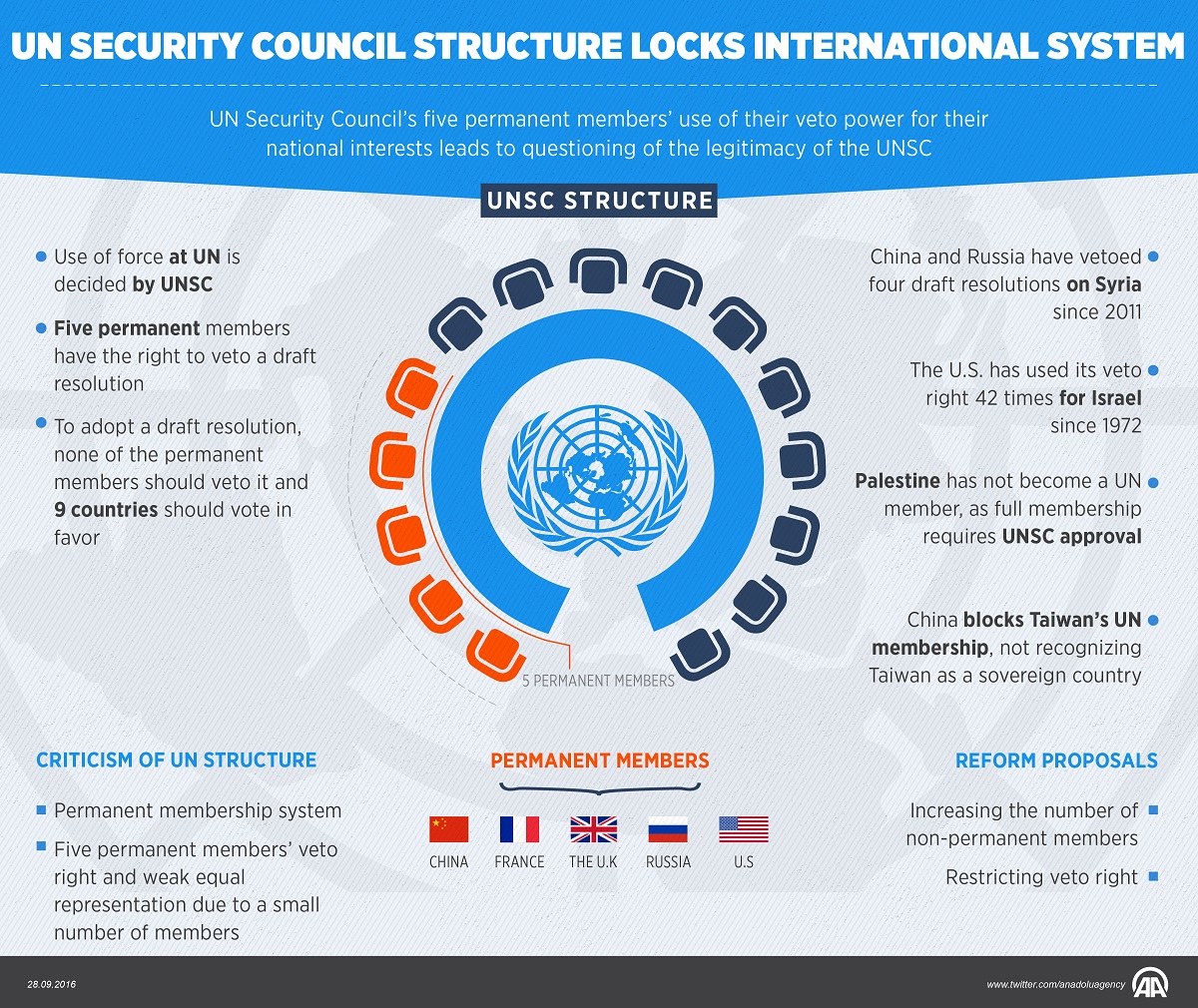 The attempt at censoring the veto is not a novel move made only after the Russian invasion of Ukraine. It was seen as a matter of concern as early as 1946 when the General Assembly, frustrated with the use of the veto, "earnestly requested" the permanent members to "make every effort to ensure that the use of the veto does not impede the Security Council in reaching its decision.

As the architecture of the global order shifted continually, the dynamics between the allied powers changed sooner than anticipated in the post-war era. The rapid polarisation of the world left little room for consensus among the P5. By August 1950, the Soviets had already vetoed 45 draft resolutions running the risk of pushing the Council into a functional paralysis, much like its predecessor, "The League of Nations".

Thus, the veto had already become a major cause of concern, but none of the permanent members was willing to part with it as it was their sole weapon to propagate individual political interests. Needless to say, this power has since been used to propagate political propaganda of the respective “great powers”. The USSR/Russia has used it 119 times, followed by the USA (82 times).

While several Council interventions have been stalled and tyrannical regimes protected under the garb of power rivalry, the NATO had devised a way to proceed with military operations by circumventing the council deadlock and securing a majority in the Assembly for the same (in a Unipolar order, the USA easily garnered a majority). This "Uniting for peace resolution" was passed against the backdrop of the Korean War, wherein the USA sought to aid South Korea in the face of "aggressive use of force".

It was designed to keep the UN at the helm of affairs in case of a military or humanitarian crisis, especially when the Council is rendered inoperational due to a lack of "unanimity” among “great powers”. This principle has been used by the General Assembly several times to condemn armed interventions (Suez, Hungary, Lebanon, Jordan, Afghanistan, and Golan Heights) and to call for ceasefires (Suez and India-Pakistan). The recent creation of the International, Impartial and Independent Mechanism (IIIM) to investigate crimes in Syria was initiated by the Assembly when Russia and China vetoed the referral of Syrian war crimes to the International criminal court.

The debate on UNSC reforms has been ongoing for several decades. It is no surprise that any attempt at decentralising the decision-making process has been set aside by a veto. An attempt in 1992 was spearheaded by India to put UNSC reforms on the Assembly agenda. There was a call to extend the permanent membership in accordance with the changing geopolitical clout of emerging nations. The G-4 alliance of Brazil, India, Germany, and Japan came into existence in 2005 in a bid to promote each other’s permanent seat at the Council high table.

The latest resolution referring to a veto to the Assembly for its justification by the wielding power is also not exactly a novel move. The Western powers, in their desperation, have essentially revived an old mechanism wherein the General Assembly steps up in the face of grave atrocities and human rights violations when the Council is paralysed on the matter due to the exercise of a veto. With eyes on the Ukraine crisis, the western lobby feels that it has the votes to get a resolution passed in its favour in the UNGA and thus bypass the Russian and /or Chinese veto.

India has been vocal in its criticism of the move by calling it a “piece-meal approach" toward the much-needed reforms. New Delhi has also pointed out that the veto has been extensively used by the P5 for their own political motives. Standing with South Africa, India has called for an abolition of veto and, in case of its continuation, an extension of such power to new permanent members of the Council. 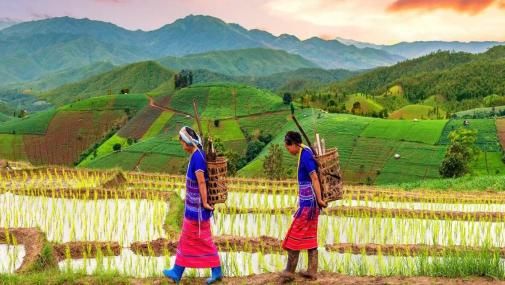 Eco-resurgence based on indigenous practices could be the answer to sustainable development in developing economies.