Google’s DeepMind has achieved yet another landmark in the field of artificial intelligence. The team has created a program that has for the first time taught itself from..

Google’s DeepMind has achieved yet another landmark in the field of artificial intelligence. The team has created a program that has for the first time taught itself from scratch how to defeat human players in the complex Chinese game of Go.

DeepMind Technologies Limited is a British artificial intelligence company founded in September 2010 by Demis Hassabis, Shane Legg, and Mustafa Suleyman. In 2014, it was acquired by Google (Alphabet). It is a company that creates neural networks that learn how to play video games. This technology can pick up gaming rules, and teach itself to continue playing as the game progresses. In short, it results in a computer mimicking short-term memory power,  a quality of the human brain.

In 2016, the AlphaGo program beat a human professional Go player Lee Sedol for the first time. Go is a strategic board game that is considered even more difficult than Chess.  Later, the same program AlphaGo would beat KeJie the world champion in a five-game tournament in May 2017. This was considered a landmark achievement in Artificial Intelligence. 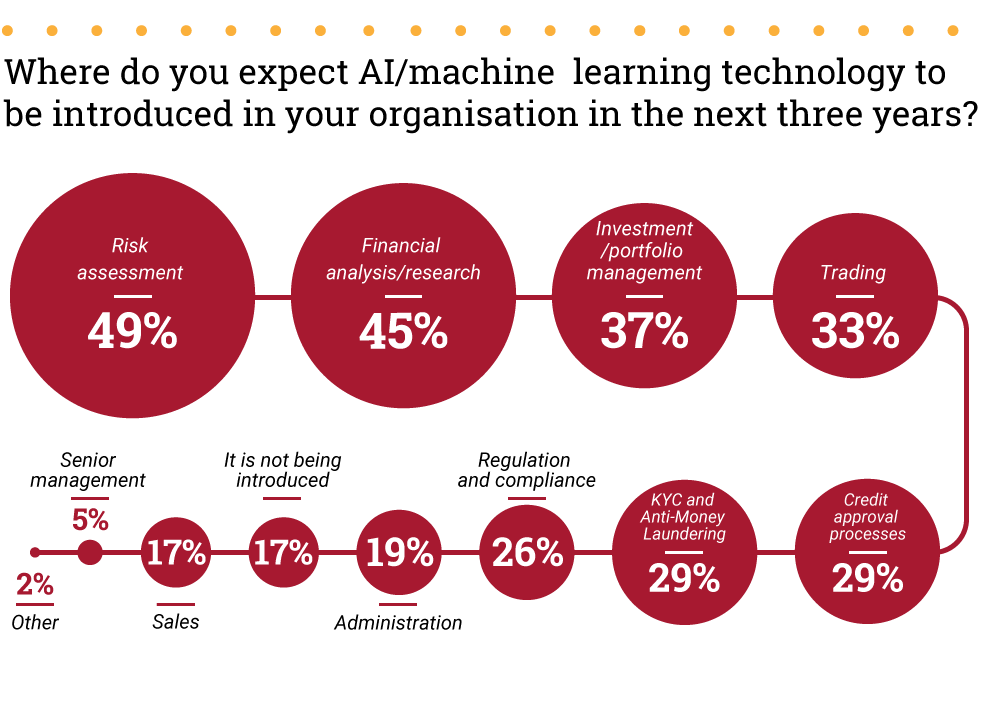 Google has revealed that the latest iteration of DeepMind's Go-playing AI has taught itself and bested other versions of AlphaGo. DeepMind has stated that the company was able to create the best Go player in the world by simply doing away with human beings. Rather than pitting the platform against a human player, the team at DeepMind had AlphaGo Zero start with no human competitor. It was only fed with data of the rules in the game. Then, it had to essentially play against itself. Within the span of 72 hours, AlphaGo Zero had become good enough that it beat the original AlphaGo by 100 games to zero.

DeepMind's chief executive, Demis Hassabis, said the system could now have more general applications in scientific research. "We're quite excited because we think this is now good enough to make some real progress on some real problems even though we're obviously a long way from full AI," he said.

According to the team involved, the program also discovered novel combinations of moves that human Go masters had never even conceived. Lead researcher David Silver said, “Now we have the final version of AlphaGo, AlphaGo Zero, which has learned completely from scratch, from first principles. [It has learned] without using any human data and has achieved the highest level of performance overall. The most important idea in AlphaGo Zero is that learns completely tabula rasa, that means it starts completely from a blank slate, and figures out for itself only from self-play and without any human knowledge."

Go is a game of strategy, intuition and mind-boggling complexity. The fact that a program can now independently develop such critical thinking prowess opens the avenue for other things that AI could achieve in the future. This could play a role in tackling major problems, such as curing diseases like Alzheimer's, Parkinson's and cystic fibrosis. Engineer and futurist Mark Pesce from the University of Sydney said AlphaGo Zero is a big technological advance. "This is actually undiscovered territory, and in a lot of ways the computer is the blackboard for us to be able to test some of our theory," Dr. Pesce said. "It's not just the computer doing this, it is us designing the computer that's doing this. So, this is definitely a partnership, it's not just the rise of the Terminator."

Our assessment is that AI has the potential to address a number of key problems and issues faced by the world today. However, it also comes with an inherent threat. Entrepreneurs such as Elon Musk have noted that AI could possibly usher in the next world war. As we had earlier mentioned, it poses security risks to humanity and governments and researchers ought to practice caution when it comes to adopting this technology.