Central Addis Ababa area known widely as Piazza has been rocked by violent conflicts between the youth who came from towns of the Oromia Special Zone surrounding the capital and the Addis Ababa youth. Ethiopia is a landlocked nation in eastern Africa, with a population of over 100 million..

Central Addis Ababa area known widely as Piazza has been rocked by violent conflicts between the youth who came from towns of the Oromia Special Zone surrounding the capital, and the Addis Ababa youth.

Ethiopia avoided colonial rule until the 20th century when it was invaded by fascist Italy in 1935. The occupation lasted 6 years. A revolt returned the former Emperor Selassie to power, only to be overthrown by Soviet-backed dissidents in 1974. The Marxist Derg and its leader Colonel Mariam, who was responsible for the “red terror”, ruled for almost two decades, during which time the country saw severe droughts and famines.

Ethiopia’s ethnic diversity is represented strongly by political parties. The Omoro (34 .4%) and the Amhara people (27%) are the main ethnic groups in the country, and the official national language is Amharic. Egypt’s old ruling elite was Amhara. The Omoro have not held any high positions of power in modern history. Other important minorities include Tigrayans, SNNPR, and Somalis. 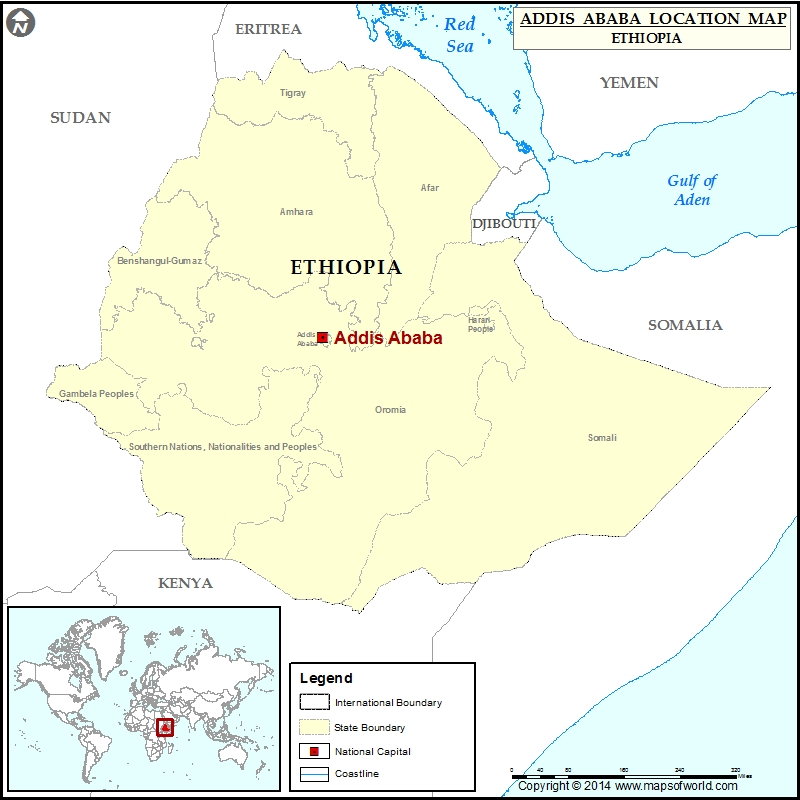 The brutal violence commenced at the end of the week and continued over the weekend in Burayu and the surrounding areas of Addis Ababa. It has claimed the lives of a yet unknown number of individuals, injured hundreds and displaced thousands of people. Following the violence, residents of Addis Ababa demonstrated at Meskel Square on September 17, 2018.

Government officials and residents said overnight ethnic-based attacks in the outskirts of Ethiopia’s capital, Addis Ababa, have killed several people and caused hundreds to flee their homes. Police said the attacks started late Saturday afternoon in the Burayu and Ashewa Meda areas just outside of the capital. They did not say what prompted the violence.

Scores of Addis Ababa residents demonstrated in front of the state broadcaster calling for the perpetrators, whom they suggested were youths from the surrounding Oromia region, to be brought to justice. Some locations in the north and north-western parts of Addis Ababa remained tense on Sunday. City officials visited the displaced on Sunday morning pledging support, but Ethiopians are expressing anger on social media and urging Ethiopia’s new leader, Prime Minister Abiy Ahmed, to take serious measures to stop ethnic-based attacks.

Ethnic-based attacks over land and resources are common in Ethiopia. However, the severity of such attacks has grown in recent months. The U.N. Children’s Fund UNICEF said in August that as many as 2.8 million Ethiopians were internally displaced, mainly due to ethnic-based attacks in various parts of the country.

Frustrated by the new wave of conflicts, Ethiopia’s leader has warned in recent weeks that those who are instigating the violence in different parts of the country should stop their actions or his government will be forced to take measures. These crises are posing the biggest challenge to Abiy since he came to power in April, and people are urging him on social media to be tough and start taking serious measures against the violence.

This is the latest round of violence to hit the country in the midst of democratic reforms being undertaken by the Abiy Ahmed administration. Prime Minister Abiy is on record to have tasked the security agencies to do all it takes to get a grip on the insecurity and to defend the rule of law.

Political and security watchers have said the rising insecurity could potentially derail Abiy’s high-speed reforms. For some activists, the attacks were a fight back, by groups who are against the reforms proposed by the Abiy administration.

Our assessment is that this ethnic tension will remain a major concern for PM Abiy. The recently elected PM has done considerable good for the country but has been unable to address basic security issues, especially in the Somali region. We believe that PM Abiy will look to enforce the rule of law by all means possible. We also feel that we can expect a determined response from the state security forces against rioters in the coming weeks.