India's economic powerhouse has been touted as the model to emulate, but has the state done enough to ensure the holistic development of its people? Gujarat ranks at the top for ease of doing business but it lags behind in key HDI indicators like child undernourishment and child mortality. What really should be the issues to consider for the voter in Gujarat? 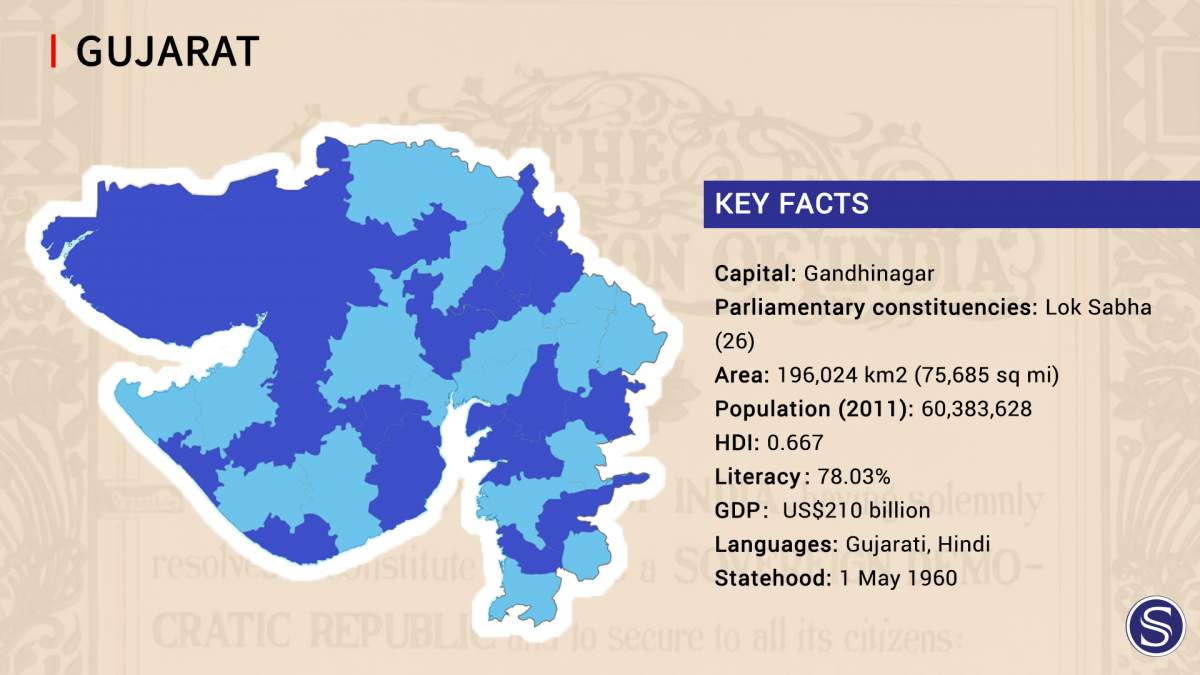 1) Child health: Despite its high income, access to education and infrastructure, the state records one of the highest levels of child malnutrition in the country. Coupled with the lack of medical facilities and high child mortality rate, Gujarat needs to concentrate on establishing a sound base for its future citizens. Gujarat’s massive economic success has not percolated to its social development, and this is a startling roadblock to the development of the state and the country.

2) Demographic imbalance: Gujarat’s sex ratio is 918 females to 1000 males, one of the lowest in the country, just above the worst performing state, Haryana. Although the impact of a demographic imbalance is not felt immediately, this does not hold good for the future of the state which will require a robust, young population growing at a sustainable rate. Coupled with a high child mortality rate, sex-selective abortions are the leading causes of the skewed sex ratio.